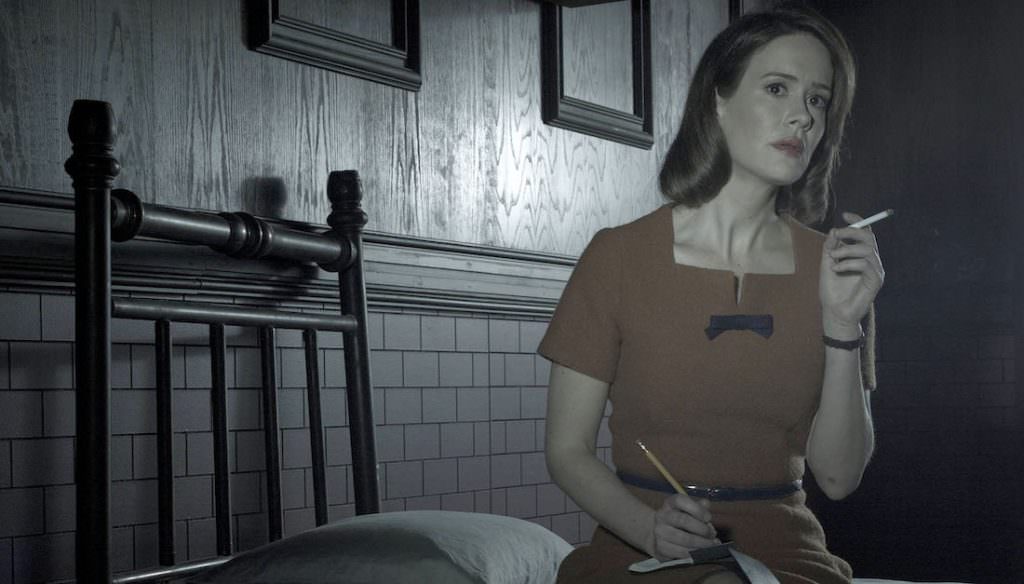 It comes as no surprise that just about every actor on the planet would sign up for a role in a Steven Spielberg film, script unseen. For his upcoming Pentagon Papers movie, the material is so rich (and timely), that we feel confident in saying no actor would turn down an opportunity to appear in the film, hence the insanely talented (and very large) cast that's just been announced. The film revolves around the role the Washington Post played in exposing the titular Pentagon Papers to the public in 1971, which was a classified study that revealed, in exacting and damning detail, how futile the Vietnam War was, and which revealed to the American public how the Nixon Administration had been lying about the war. The two main figures in Spielberg's account had already been cast; Post editor Ben Bradlee (to be played by Tom Hanks) and the Post's first female publisher Kay Graham (Meryl Streep). Initially the White House stopped the New York Times’ initial release of the papers, but Bradlee and Graham published the rest of the papers in direct defiance of Nixon's executive branch.