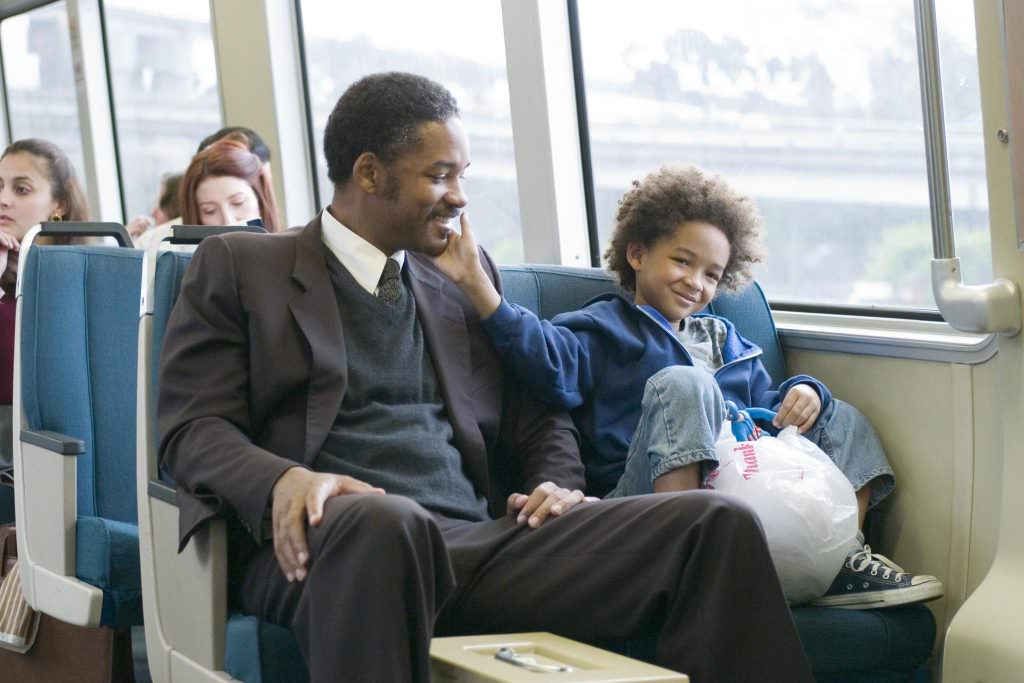 This Father’s Day: Celebrating Dads On- and Off-Screen

Every second Sunday in June, we take a day to celebrate our dads or those who have served as our father figures. With another Father’s Day right around the corner, it’s only right that we honor our favorite father-child duos, both on- and off-screen.

Jerry and Ben Stiller in Zoolander

In Zoolander, a hilarious take on the fashion world that also gifted us the iconic “Bluesteel” face, Derek Zoolander is played by Ben Stiller and his agent, Maury Ballstein of Balls Models, is played by his real life father, Jerry Stiller. With Maury’s one-liners, and Derek’s “really, really, ridiculously” outlandish comments, it’s no wonder these two have been featured in 10 other movies together making them one of our favorite comedic father-son duos.

Will, Jaden and Willow Smith in The Pursuit of Happyness and I Am Legend

In the 2006 biopic The Pursuit of Happyness, we experience the moving and heart-wrenching tale of Chris Gardner, a salesman living in San Francisco with his son Christopher, as he struggles to build a promising future for them. Played by Will and Jaden Smith, this uplifting film exemplifies the powerful bond between father and son. But we can’t forget Willow! Will has also acted alongside his daughter Willow Smith in the 2007 sci-fi film I Am Legend.

Jon Voight and Angelina Jolie in Lara Croft: Tomb Raider and Lookin’ to Get Out

And what about those amazing father-daughter duos? In Lara Croft: Tomb Raider, Angelina Jolie plays the dynamic archaeologist-adventurer Lara Croft and her father, Jon Voight, plays her on-screen father, Lord Richard Croft. The two also acted side by side in the 1982 comedy Lookin’ to Get Out where Angelina made her acting debut as Jon’s on-screen daughter.

David and Jennifer Lynch in A Fall From Grace

These duos don’t just appear on-screen. Legendary director and Twin Peaks creator David Lynch and his daughter Jennifer Lynch worked together on the upcoming mystery thriller A Fall From Grace. While Jennifer worked behind the scenes to write and direct the film, her father David will be starring in the upcoming movie.

Here are more of our favorite real-life father-child duos that have appeared on-screen together:

So in celebration of Father’s Day, grab your dad (or anyone really) and make it a movie night!

Featured image: Will Smith and Jaden Smith in The Pursuit of Happyness. Courtesy Sony Pictures.