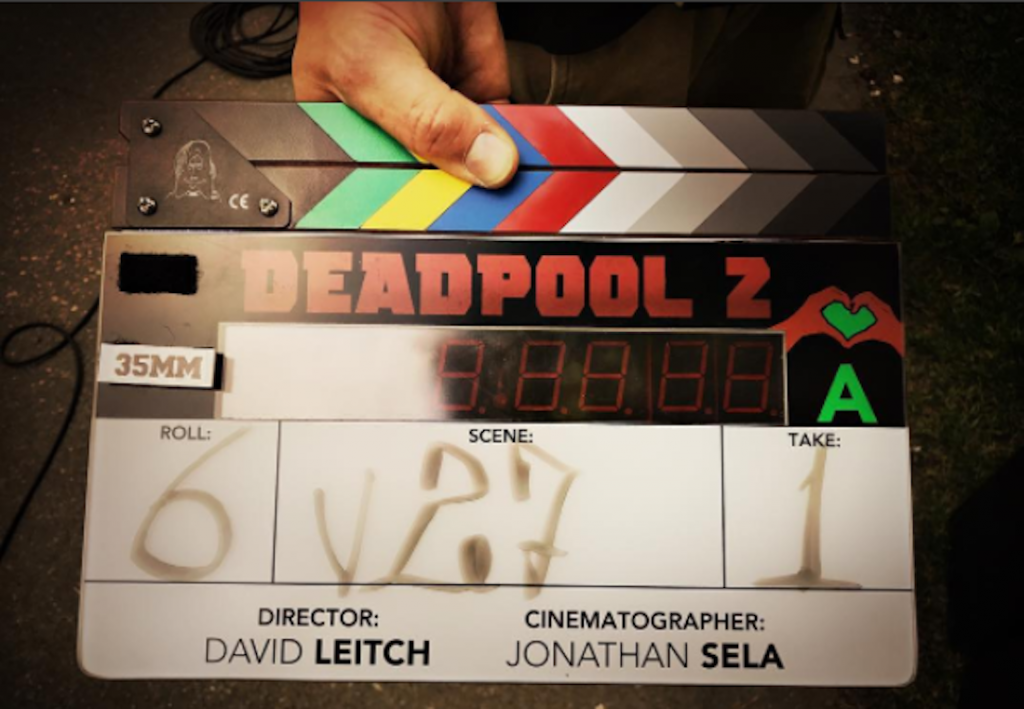 Ryan Reynolds has confirmed that production on Deadpool 2 has officially begun. Your creatives behind-the-scenes include John Wick and Atomic Blonde director David Leitch, cinematographer Johnthan Sela, and  writers Rhett Reese and Paul Wernick. We just happened to have interviewed Sela, Reese and Wernick in the past, and can attest to their immense skills. The Cabin in the Woods and The Martian writer Drew Goddard (yup, we interviewed him too) also came in to help fine-tune the script, and now, they've begun principal photography.

While the production will be kept under wraps (as much as humanly possible in our age of frenzied media attention and smart phones), we've been following this film for a while, including the casting. Japanese Actress Shioli Kutsuna joined Josh Brolin (cast as X-Force leader Cable) and Atlanta's breakout star Zazie Beets as Domino as the new faces joining Deadpool alums Reynolds, Morena Baccarin, Leslie Uggams, Stefan Kapacic (Colossus) and Brianna Hildebrand (Negasonic Teenage Warhead).

We'll keep you posted on all things Deadpool 2 until you're finally sitting down in the theater to see the film on June 1, 2018.