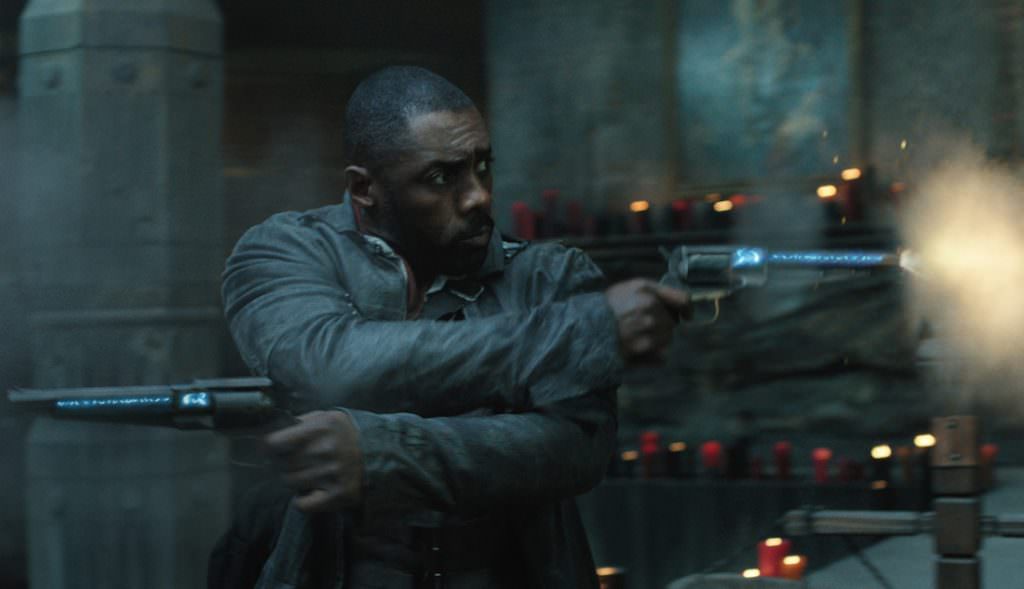 The Dark Tower: Discover ‘The Legacy of the Gunslinger’ in new Featurette

There is a lot of excitement around Nikolaj Arcel's The Dark Tower,adapted fromStephen King's ambitious multi-series novel. First and foremost, there's the thrill of seeing one of King's most mind-blowing creations, Mid-World, a dimension like our own that is starting to unravel into a kind of post-apocalypse expanse of deadbeat settlements and towns, realized on the big screen. Mid-World is a wild place, and the two most crucial characters in it, the Gunslinger and the Man in Black, are being embodied by two of our most magnetic actors—Idris Elba as the Gunslinger, and Matthew McConaughey as the Man in the Black.

Now, Sony has dropped this longer look at Elba's Roland Deschain, aka The Gunslinger, and his committment to fight McConaughey's Man in Black and keep the world from tilting towards "chaos and death." The Dark Tower of the film's title is situated in the center of Mid-World; if it falls, humanity falls with it. This is what the Man in Black wants, and the tower is what Roland's sworn to defend. Stephen King himself discusses his creation of the Gunslinger, what he calls a "concentrated force," and how the character is very important to him, which is why watching the Gunslinger come to life in the form of Idris Elba has been so satisfying.

There are other worlds than these. Stephen King’s The Dark Tower, the ambitious and expansive story from one of the world’s most celebrated authors, makes its launch to the big screen. The last Gunslinger, Roland Deschain (Idris Elba), has been locked in an eternal battle with Walter O’Dim, also known as the Man in Black (Matthew McConaughey), determined to prevent him from toppling the Dark Tower, which holds the universe together. With the fate of the worlds at stake, good and evil will collide in the ultimate battle as only Roland can defend the Tower from the Man in Black.

Check out the featurette here, and prepare for The Dark Tower's premiere on August 4.