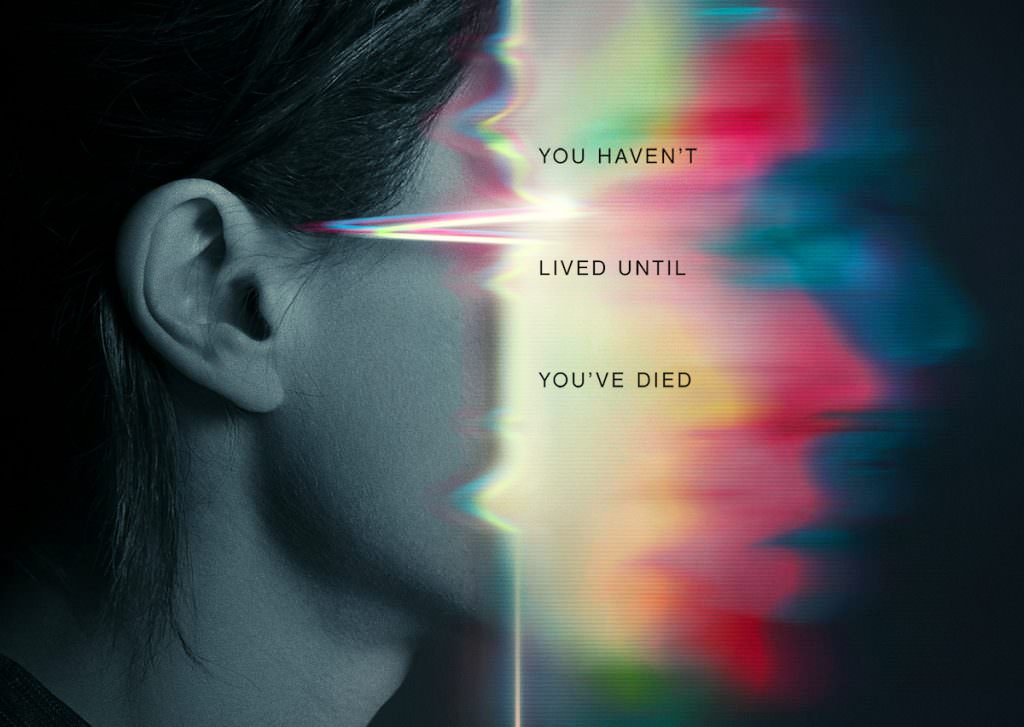 When we think back to the early 1990s, we usually think of Steven Spielberg’s game-changing Jurassic Park, which premiered in 1993. However for a certain segment of the population, the decade started off properly in 1990 with a wild, creepy thriller, Joel Schumacher’s Flatliners, starring Kiefer Sutherland, Kevin Bacon, Julian Roberts and Billy Baldwin. Now, 27 years later, Sutherland returns in Niels Arden Oplev’s remake,  which stars Ellen Page (Juno), Diego Luna (Rogue One: A Star Wars Story), Nina Dobrev (The Perks of Being a Wallflower), James Norton (Happy Valley) and Kiersey Clemons (Neighbors 2: Sorority Rising), and Sony Pictures has now released the film’s first trailer.

The film follows the original’s template; a group of medical students learn some unsettling truth about the afterlife by stopping each others’ heart for a few minutes at a time before resuscitating them. What makes this premise so creepy is how this all starts off almost as a dare, a thrilling gambit by smart, reckless people that starts off seeming like it’s going to imbue them with special insight, but which ends up forcing them to reckon with horrors and tragedies from their past.

Niels Arden Oplev directed the excellent Swedish version of The Girl with the Dragon Tattoo, and he’s working off a script from Source Code scribe Ben Ripley.

In Flatliners, five medical students, hoping to gain insight into the mystery of what lies beyond the confines of life, embark on a daring and dangerous experiment. By stopping their hearts for short periods of time, each triggers a near-death experience. As the investigation becomes more and more perilous, they are forced to confront the sins of their pasts, as well as contend with the paranormal consequences of trespassing to the other side.