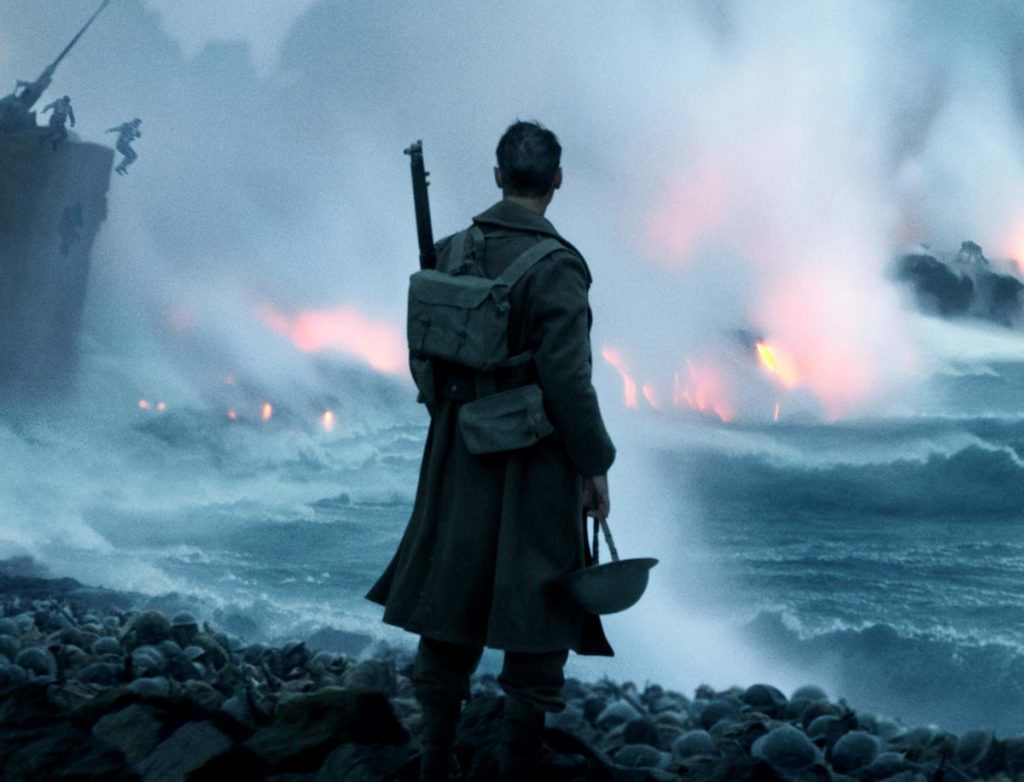 We wrote earlier today about how seeing the Dunkirk trailer on the big screen before Wonder Woman was breathtaking, and now a new 30 second TV spot has been released, making brilliant use of sound design and proving, once again, just how masterful the folks editing trailers have become.

The film chronicles the crucial events of May 1940, when time was running out on the Allied forces chance to evacuate hundreds of thousands of French, British, Belgian and Dutch troops stranded on the beach of Dunkirk. The Germans had advanced further into France and, had they taken Dunkirk, would have likely won the war. British and French troops gave air and ground coverage and while every usable naval and civilian ship was used in an effort to save the troops.

Focusing on the aspect of time, this spot utilizes every second of its 30 second run-time in a breathless, flawless display of editing and sound design. With images set to the sound of a ticking clock, the spot highlights the fact that the allies had a very small window of time to evacuate the troops from the beach before there was a slaughter.

This spot does a brilliant job of highlighting the work that trailer creators do (and shows why Dunkirk won an award at the recent Golden Trailer Awards). It shows that there is so much more to making a spot or a trailer than just splicing together a few clips from a film—it’s an art form, one that is quickly becoming, well, timeless.

Make sure to go see Dunkirk  in theaters July 21.