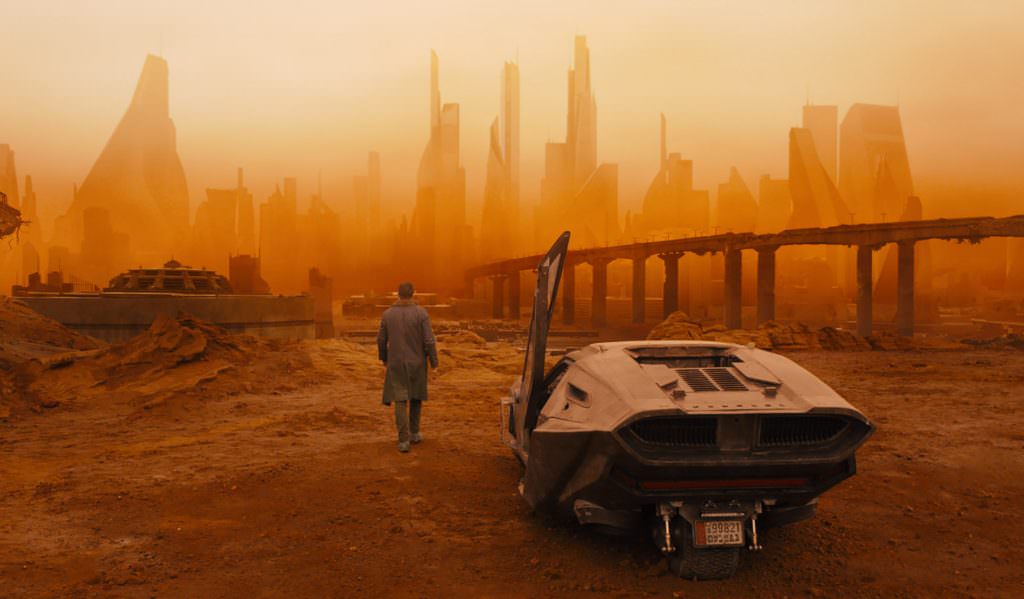 If there was ever a reason to believe that Arrival and Sicario director Denis Villeneuve was the right man to helm the Blade Runner sequel that didn't depend on his obvious skill, we present you his honesty and humility when asked about the monumental task of creating a sequel to an iconic film from a legendary director.

Speaking to The Hollywood Reporter at the CineEurope trade show in Barcelona, Villeneuve discussed the massive expectations, and chances for failure, when he took Blade Runner 2049, the sequel to Ridley Scott's 1982 classic. There's no false confidence or hubris here—this is a young, super talented director taking measure of the task at hand and accepting the risks invovled:

"Ryan Gosling and I made peace with the idea that the chances of success were very narrow," he said. "I came on board because the script was very strong. But no matter what you do, no matter how good what you’re doing is, the film will always be compared to the first, which is a masterpiece. So I made peace with that. And when you make piece with that, you are free."

When we shared the first trailer, the reactions were more or less extremely enthusiastic. Villeneuve and his Sicario cinematographer Roger Deakins have created what looks like, at least from the available footage in the trailer, a gorgeous film that is of a piece with Scott's original without being mere pastiche or homage. The pieces of 2049 that remind you of the original are those dark city streets, the synth-heavy sound design, the neon and the rain. But then there are elements that are fresh, most notably the dusty, apocalpytic vision of Las Vegas has become.

Yet it's understandable that Villeneuve, who said he enjoyed working on the film a ton, felt the pressure of living up to Scott's seminal classic. On that score, he had this to say:

"To take Ridley Scott's universe and try to make it my own was a really big task for me…he said, it's your movie. I'll be there if you need me, otherwise I'll be away," the director said. "And I must say he was not there physically, but I felt his presence all the time, because I was dealing with his universe all the time. So in a way he wasn't there, but he was there a lot at the same time."

Villeneuve's hopes and fears will be put to rest one way or another when Blade Runner 2049 premieres on Oct. 7. We're going on record as saying we bet the film will be fantastic.