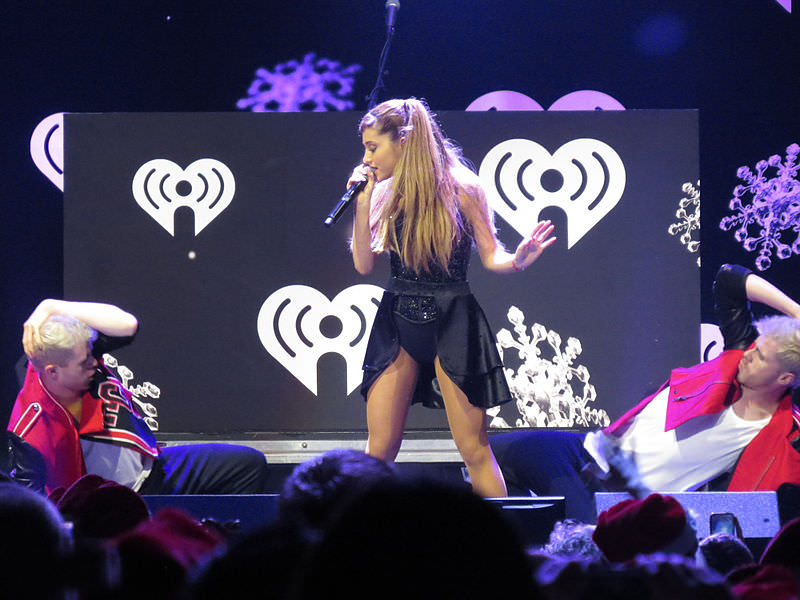 Following the Manchester tragedy, Ariana Grande has decided to return to the United Kingdom city to perform a benefit concert for the victims of the horrific event and their loved ones. BBC Worldwide has taken the job of making this internationally available.

ABC’s Freeform network will be showing the event live followed by a one-hour show of highlights. The highlights special will be shown on other ABC channels following the NBA finals. In areas of the country where the live showing is either early or late, there will be repeat airings of the event.

But the USA is not the only country that will be broadcasting this event. 38 other countries have networks that have agreed to broadcast the event and more are expected to sign on before Sunday. Viewership will include people from China, Brazil, France, Italy, Sweden, Norway, Australia, Canada, Finland  and Taiwan. BBC will also be running the performance live. Some channels will even be streaming the performance for internet users to see as well.

The event will also include performances from Justin Bieber, Katy Perry, Pharrell Williams, and Coldplay. The event will be held at the Emirates Old Trafford Cricket Ground, just miles from where the Manchester tragedy took place. Live coverage will begin at 2 PM EST/PST on Freeform.