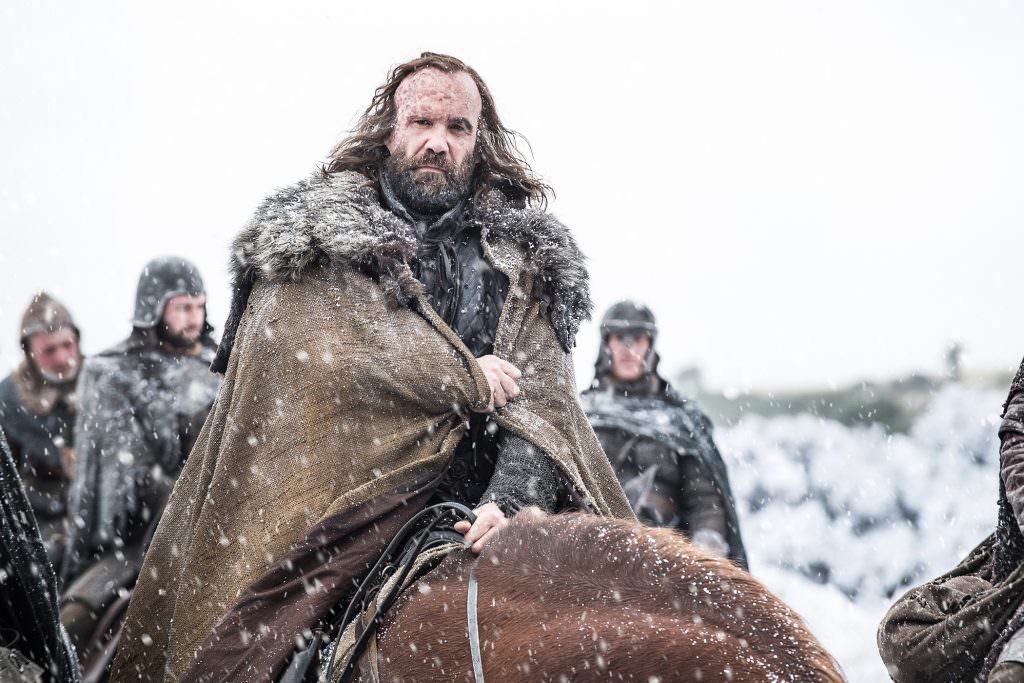 There’s plenty of amazing movies coming out this summer. However, we all know that there are some lazy summer days where the thought of leaving your cool and cozy home sounds daunting. Thankfully, a ton of your favorite shows are coming back (or making their debut) to the small screen this summer. So get ready to sit back and relax as you tune into these binge-worthy and incredible shows, we've got you sorted to mid-July, when a certain epic series featuring dragons roars its way back to your living room.

In the mood for something funny? Look no further – the show’s fantastic cast will surely have you smiling and laughing, as you watch our favorite naïve and bubbly redhead try to survive in the big city. We've already written about how breakups will abound in season 3.

Known as the show that encouraged TV to get weird, devoted fans are excited for the revival of this surreal and mysterious cult show, from iconic filmmaker David Lynch. We've seen some changes to the creepiest small town in America.

Not feeling like going to the beach for the long weekend? Say no more- stay in and binge the final season of this suspenseful crime drama.

Everyone’s favorite political drama is coming back and oh boy are we excited! Get ready for more conspiracies, more back stabbing, and so much more.

June 9: Orange is the New Black

Join the ladies of Litchfield for an action-packed weekend, as the normal rules and ways of the penitentiary fade away as the women rise up and demand what’s right. To find out how this incredible show is made, read our interview with OITNB director Lev Spiro.

Are you feeling like sinking into a sci-fi thriller with a dollop of comedy on the side? Look no further and watch the last season of the BBC America hit show, starring the incredible Tatiana Maslany.

A crew of women balance their jobs as manicurists with their crime-filled misadventures in Florida. We have a feeling that this is going to be a show you’ll want to sink your nails into.

This new addition to your Netflix queue has the same executive producer as Orange is the New Black and dives into the world of 80’s female wrestling. That’s a combination we know you’re not going to want to miss.

Do we even have to hype up this show? We've written about it extensively, from the four spinoffs already in development at HBO, to what you need to remember heading into season 7. You’re not going to want to miss the new, shorter season of the show as we march to the inevitable conclusion of one of the most astonishing series in recent memory.