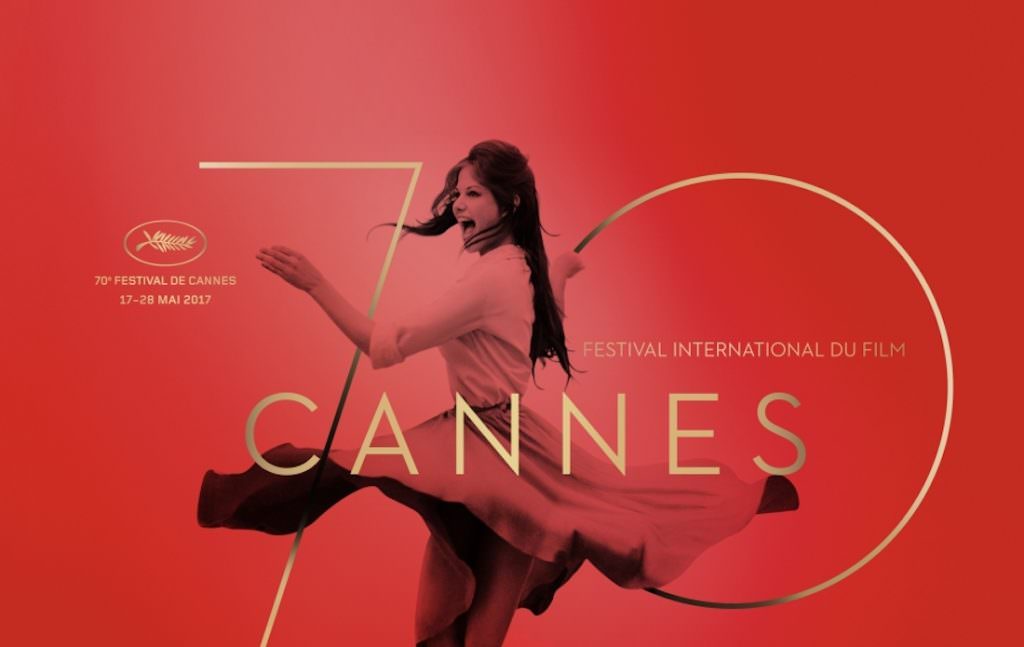 The most glamorous film festival in the world is upon us, where many a career has been made, re-made, and once in a while, nearly ruined. The 70th Cannes Film Festival begins today with a slate of intriguing films in various stages of production that are getting a lot of attention. Here's a look at some films you need to know about that will likely be the talk of Cannes in one way or another.

Director Paul Verhoeven Blessed Virgin is based on the book "Immodest Acts: The Life of a Lesbian Nun in Renaissance Italy." Virginie Efira, who was excellent in Verhoeven's Elle, is your lesbian nun who claimed she could commune with Christ. The film's in preproduciton.

Legendary director Brian De Palma's Domino stars Game of Thrones' Nikolaj Coster-Waldau (he plays Jaime Lannister) and Mad Men's Christina Hendricks as cops searching for their partners' killer. Coming from the director of Scarface, this one has a ton of heat. The film's in preproduction.

Rising star Alicia Vikander (Ex Machina, The Danish Girl) stars in director Ben Wheatley's sci-fi thriller Freak Shift. Vikander plays a vengeful widow who leads up group of criminals who kill monsters, looking for the one who killed her husband. The film's in preproduction.

Actor Christopher Waltz makes his directorial debut with Georgetown, doing double duty as he stars alongside Vanessa Redgrave. The film tells the story of Albrecht Muth, convicted in 2011 for murdering his older socialite wife. The film's in preproduction

Jim Sheridan directors H Block, starring Cillian Murphy, Jamie Dornan and Pierce Brosnan about the real-life prison break from the infamous Maze prison in Northern Ireland, the largest break ever in the U.K. The film's in preproduction

The Artist director Michel Hazanavicius helms Redoubtable, about the relationship between French auteur Jean-Luc Godard and a 17-year old actress. The film is playing in competition.

Johnny Depp leads Richard Says Goodbye, from director Wayne Roberts, about a college prof who goes gonzo after getting a grim diagnosis. The film's in preproduction

Director Jacques Audiard's The Sisters Brothers comes from Patrick de Witt's fantastic novel, about two titular brothers whose bloody work is set against the backdrop of the 1850s Gold Rush in a dangerous, ever-expanding America. The cast that includes Joaquin Phoenix, John C. Reilly, Jake Gyllenhaal and Riz Ahmed. The films in preproduction

Director Simon Kaijser's Spinning Man follows a professor (Guy Pearce) and his wife (Minnie Driver) and their two children who seem to have the perfect life. When a woman goes missing, however, the good prof seems to have a tough time coming up with a decent alibi, courting the unwanted interest of a detective (Pierce Brosnan). The film's in production.

Director Neil Jordan has the iconic Isabelle Huppert, who rocked Cannes last year with her breathtaking performance in Elle, in The Widow. Huppert stars alongside Chloe Grace Moretz in this thriller about a young woman's friendship with an older widow. The film's in preproduction.