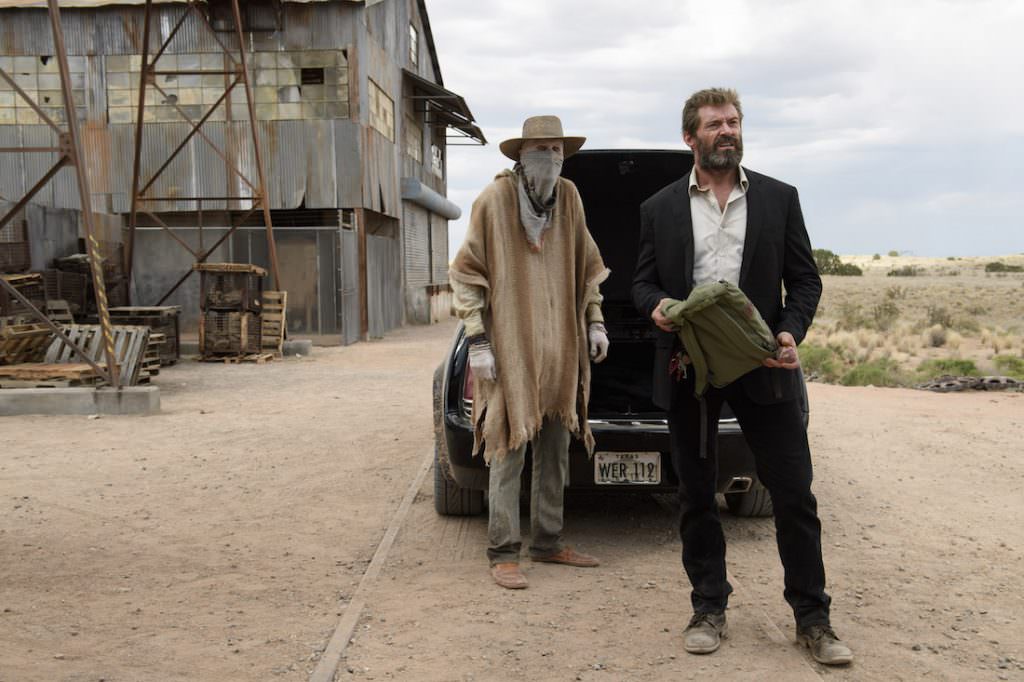 If you haven’t seen Logan yet, SPOILER ALERT. This deleted scene from the film (one of a few that will be included in the Blu-Ray) is definitely not something you want to see ahead of seeing the movie itself, which was Hugh Jackman's last turn as Wolverine. In the deleted scene, you’ll get a much longer version of a sequence that was already spectacular in the film; a crucial encounter between Wolverine and Caliban (Stephen Merchant).

Logan gave Hugh Jackman’s beloved Wolverine the greatest sendoff of any superhero we’ve yet seen. Director James Mangold’s film was both a critical and commercial smash, so much so that a black and white version, which took extensive work to create, is coming to theaters.

The below scene, a long and brutal bit of business, was already plenty dark in the version you saw in theaters. It's always interesting to see these deleted scenes, as it gives you an idea of what choices were made and, with Mangold offering commentary on the Blu-Ray, exactly why what we ended up seeing in the finished cut was so different. The deleted scene also often proves how less truly is often more. One of the things that made Logan so riveting was how lean it was—there wasn't much fat on the film, and the swift pacing and R-rated seriousness of the content made it a superhero film for the ages.

Here's a look at that deleted scene. There will be more where this came from as Logan is available now for download, with the Blu-Ray coming out on May 23.