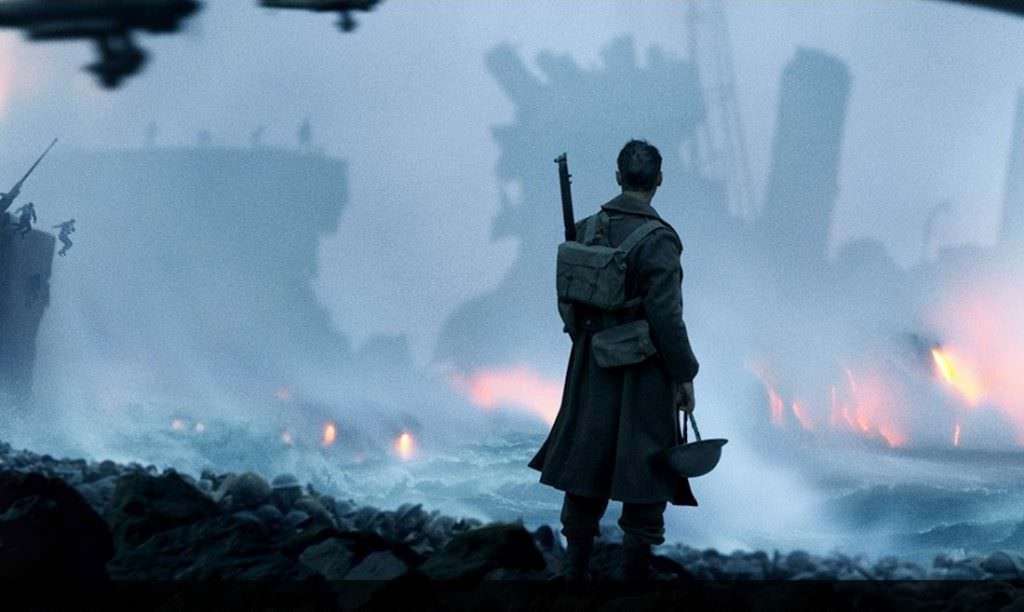 Writer/director Christopher Nolan is back with the World War II epic Dunkirk, which tells the story of the chaotic rescue of Allied soldiers during one of the bloodiest and most crucial battles of the war. It was May, 1940, and Germany looked poised to secure a decisive victory in their war effort, one that would have essentially made WWII unwinnable for the allies. The Germany army was pushing deeper into France, where they'd managed to trap Allied troops on the beaches of Dunkirk. Using air and ground cover from British and French forces, those troops, some 330,000 souls, were slowly and methodically evacuated from the beach using every serviceable naval and civilian vessel that could be found. The rescue of these French, British, Belgian and Dutch soldiers was a major achievement in the war, and ultimately helped to keep Germany from taking over the continent.

The thrilling new footage from Nolan's film gives you an unprecendented look at this historic, strategic escape, showing you what it was like for the allied soldiers trapped in Dunkirk as the enemy approached. Mark Rylance, Tom Hardy, Kenneth Branagh, James D'Arcy, and Cillian Murphy star. Hardy and Murphy are old Nolan hands, having worked with him on Inception and his Dark Knight films.