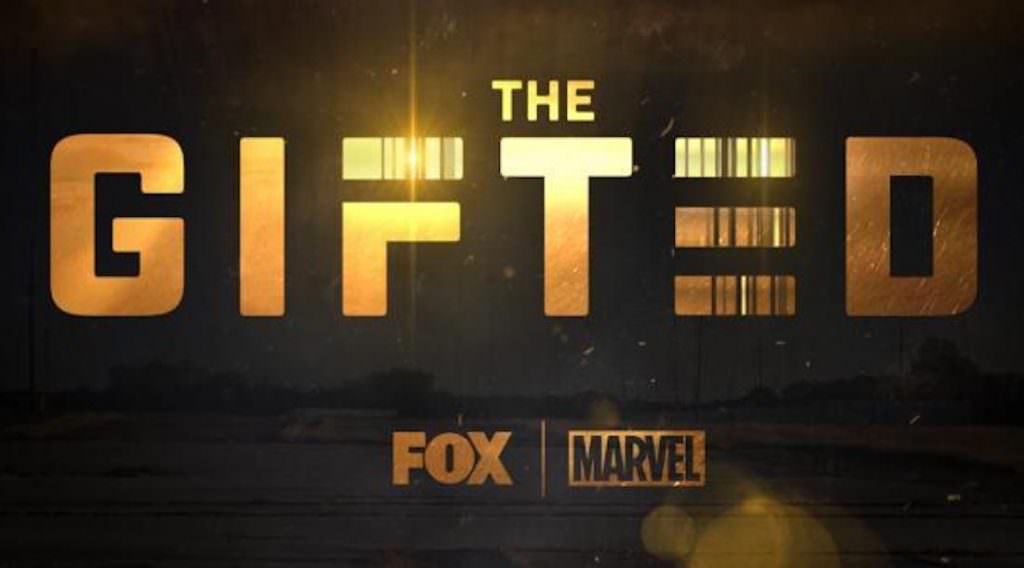 With Legion already a critical and commercial success, one wondered what the X-Men movies most seasoned director, Bryan Singer, would do with his show The Gifted. One thing you can count on (and you’ll glean this from the teaser) is that it’s not going to be like Legion at all. As Singer told Mashable earlier this year, The Gifted is a very different kind of story from both Legion and his own work in the cinematic X-Men universe:

“I’ll tell you, it’s very different from [Legion], visually, and yet it’s very different from the X-Men films as well. It’s mostly about a family. It’s a family drama. There’ll be effects, powers, and things like that. But at its heart, it’s about a family. It’s an emotional story. […] It’s another standalone. That’s our design. We developed it together — not together, but like at the same time. The only reason I was able to direct it was because the movie I want to make next, I’m not going to be able to make until September, so it gave me four months, and I suddenly said, “Why don’t I take the helm?”

The Gifted is being billed as a ‘family adventure series,’ one that’s produced with Marvel TV and that tells the story of a suburban couple who find their pleated, comfortable lives upended by the realization that their children are mutants. The family has to go on the run and end up joining an underground network of mutants in order to survive.  It’s a solid premise; one much more devoted to the troubling origin stories and the ramifications of youth lost than, say, Netflix’s Jessica Jones or Luke Cage or even The CW’s Supergirl.