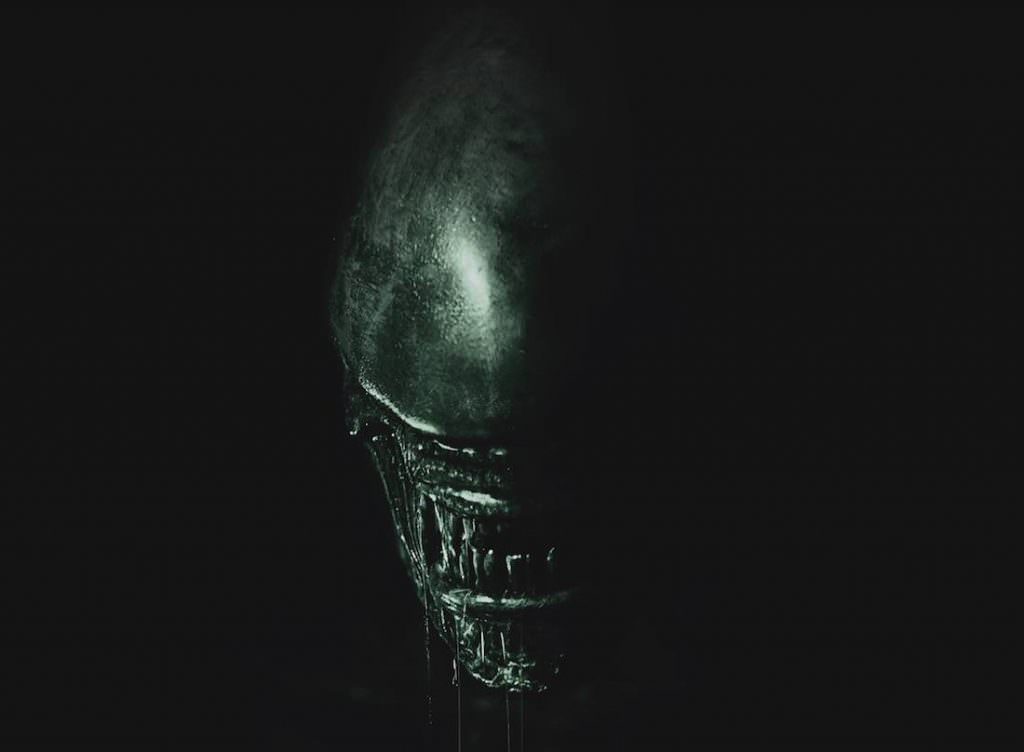 David Fincher is now one of Hollywood’s most accomplished directors, but before he was the man behind Seven, Fight Club and The Social Network, he cut his teeth working in the special effects department, most notably on Return of the Jedi, then on to Indiana Jones and the Temple of Doom and The Never Ending Story. When Fincher made the leap to director, he went from filming music videos for some of the biggest musicians on the planet (Madonna, George Michael, etc.) to Alien 3, where he brought his special effects expertise to bear. In this video, uploaded by the Oscar-winning character effects house studioADI, you can watch Fincher working with the FX team to resurrect the destroyed android Bishop (Lance Henriksen), who has crucial information that Ripley (Sigourney Weaver) needs to coak out of him, despite the fact that he's damaged beyond repair.

It's remarkable to watch Fincher's thoughtful approach to filming this scene, and how committed he is to making sure that the android's performance itself works. It's not enough that Bishop's obliterated form looks cool, the android needs to exist within the framework of the story Fincher's telling, which means the performance has to work, too. This is precisely why Fincher was able to make the leap from special effects to music videos to features—he gets incredible performances out of his subjects, whether they're made up of machine parts, musicians or actors.