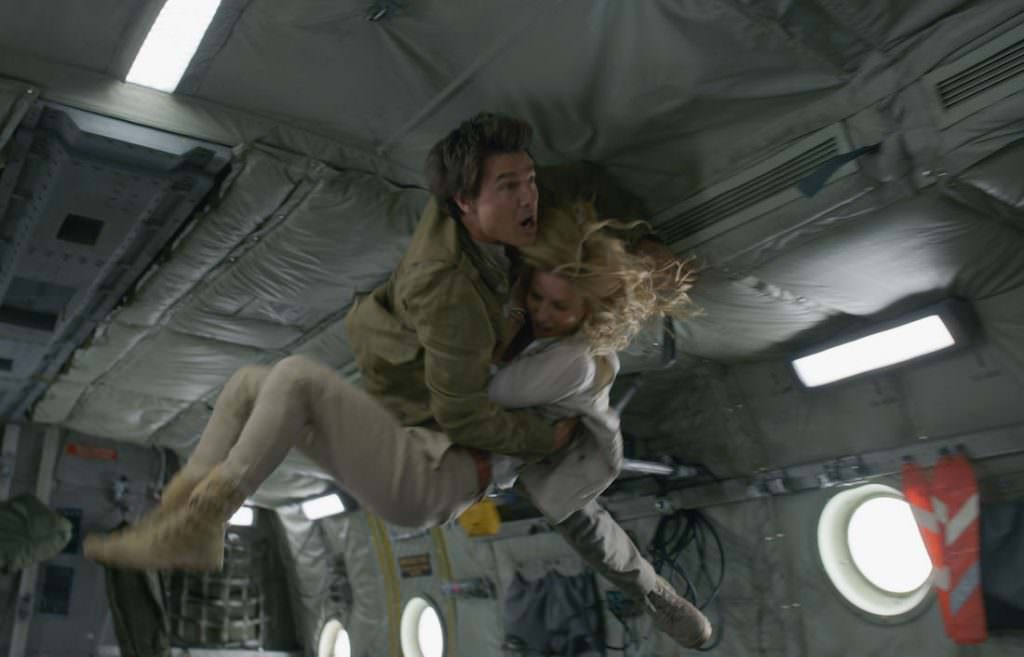 We’ve written plenty about Tom Cruise’s stunt work. We’ve interviewed stunt coordinators he’s worked with, looked at specific stunts he’s done, from the time he held on to the outside of a cargo plane as it took off in Mission: Impossible – Ghost Protocol, to the zero gravity scene in the upcoming The Mummy. At this point in Cruise's career, his stunt chops are so well known the question is no longer if he'll do his own stunts, but really, for how long can the guy keep doing this? There's already been talk about how Cruise has been playing a specific stunt for Mission: Impossible 6 for a year. So it comes as no surprise that Cruise went gonzo again for The Mummy, the first film in Universal's expanded monster universe. Have a look:

Cruise continues his dediciation to doing his own stunts, which is the reason why all of his action movies are worth the price of admission. Cruise and his relentless stunts begin a slate of films for Universal that will include Dracula, The Wolf Man, Frankenstein, Creature from the Black Lagoon and the Invisible Man (Johnny Depp). The Mummy is directed by Alex Kurtzman, with a script from Kurtzman and Fast & Furious franchise writer Chris Morgan and Sean Daniel, the producer of the previous Mummy trilogy.

The Mummy revolves around the resurrection of the ancient princess Ahmanet (Sofia Boutella, Kingsman: The Secret Service and Star Trek Beyond), who wakes up in our modern era and decides she plum doesn’t care for it. It turns out that during her time, the princess, who was meant to become ruler of Egypt, was considered too vicious for the role, so instead she was sealed in a sarcophagus and left to die. Now that she’s been awoken (by Cruise's character, Nick Morton), she wants to remake the modern world in her image, and it’s not a pretty picture.