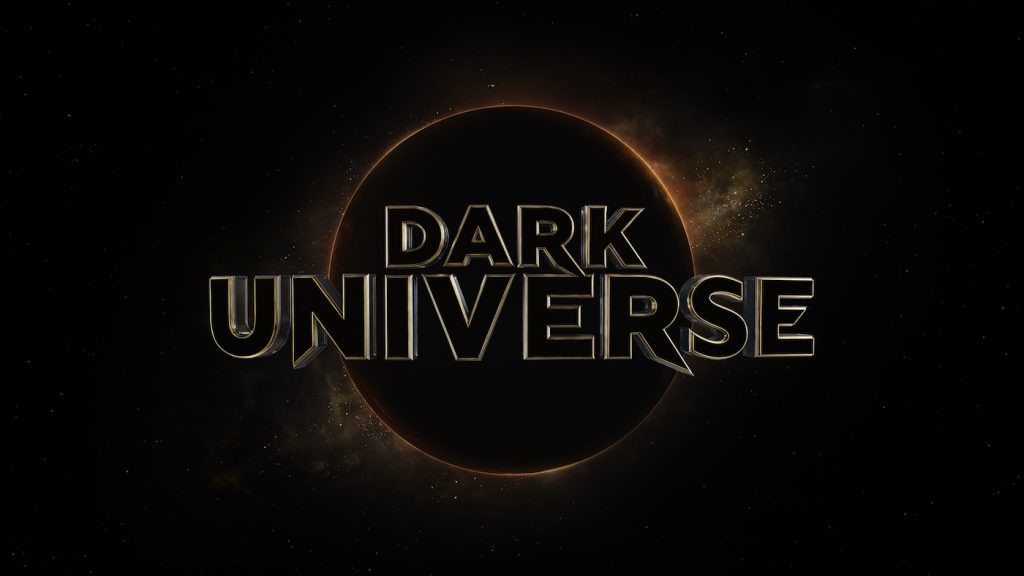 Universal’s answer to Marvel’s Cinematic Universe (MCU) now has an official name—Dark Universe. Tapping their huge cache of iconic movie monsters, Universal is unleashing a series of interconnected films, beginning with The Mummy, that will bring some of Hollywood’s biggest stars together. As this brand new photo shows, the studio’s The Invisible Man and Frankenstein’s Monster will be played by, respectively, Johnny Depp and Javier Bardem (co-stars in the upcoming Pirates of the Caribbean: Dead Men Tell No Tales). They join The Mummy’s Tom Cruise, who plays soldier of fortune Nick Morton. Russell Crowe as Dr. Henry Jekyll, and Sofia Boutella, who plays Princess Ahmanet. The below montage shows off Universal's incredible monsters, all of whom will be getting fresh films, from the aforementioned characters to films for the Wolf Man, the Bride of Frankenstein, and Dracula. 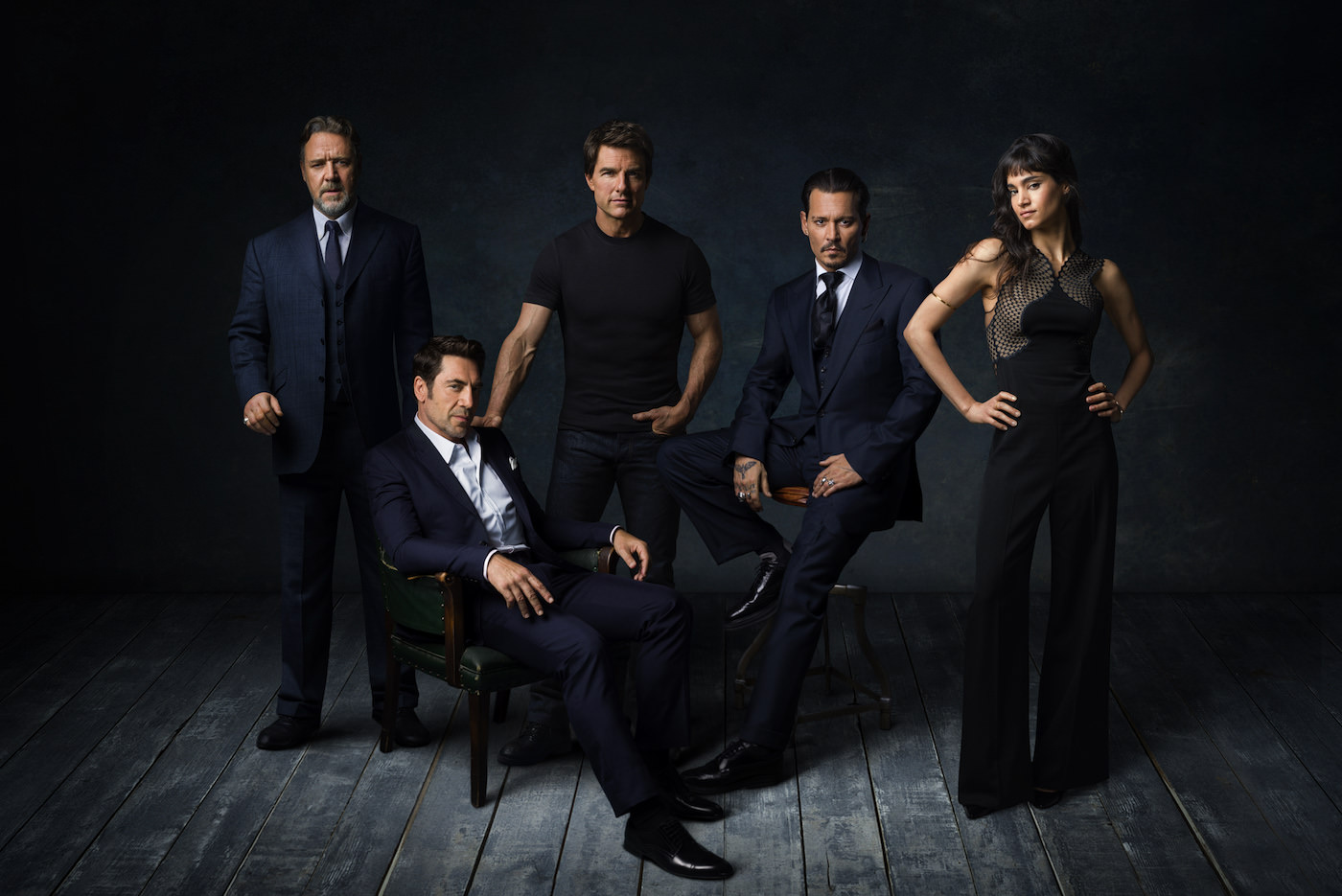 At its organizing principle, Dark Universe films are connected by a mysterious multi-national organization known as Prodigium.  Led by the enigmatic and brilliant Dr. Henry Jekyll, Prodigium’s mission is to track, study and—when necessary—destroy evil embodied in the form of monsters in our world.  Working outside the aegis of any government, and with practices concealed by millennia of secrecy, Prodigium protects the public from knowledge of the evil that exists just beyond the thin membrane of civilized society…and will go to any length to contain it. For more visit: www.WelcometoProdigium.com.