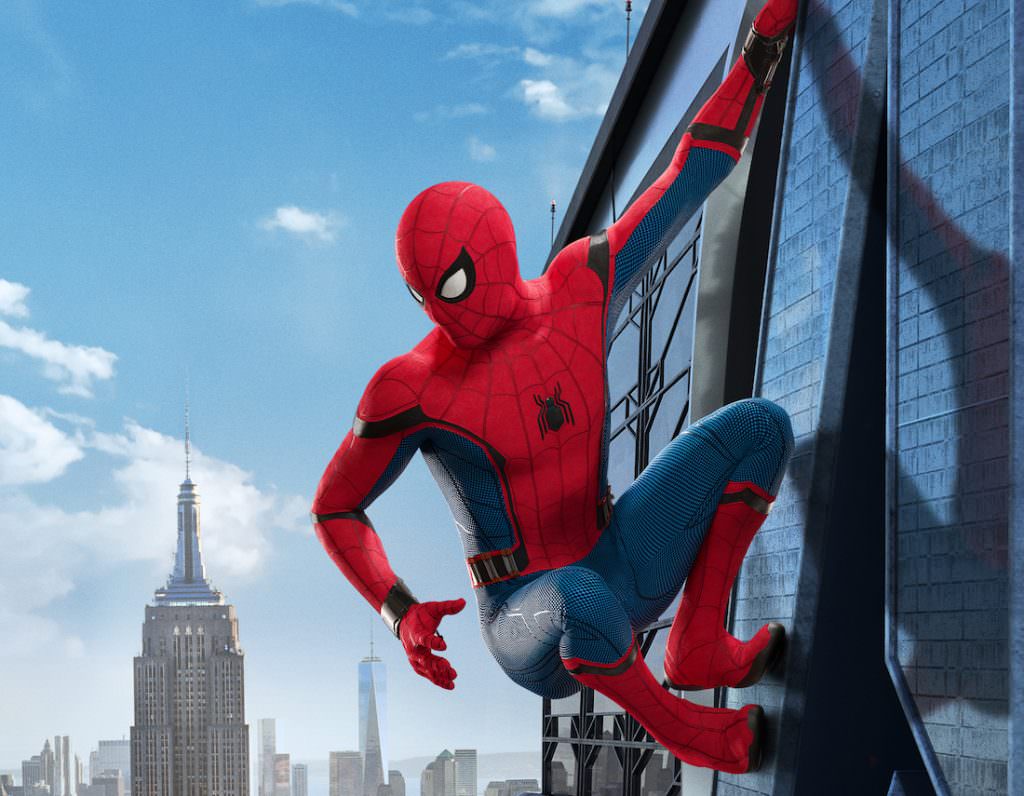 Tony Stark Invites Spider-Man Over for the NBA Finals

Yesterday Sony released the latest trailer for Spider-Man: Homecoming, which featured a look inside the new Spidey suit that was created by Tony Stark. Jon Watts' Homecoming is making the most of the father/son (or perhaps more accurately, rich uncle/nephew) relationship between Tony and Peter (Tom Holland), and the new suit Tony provides "the kid," as he calls him, is by far the most high-tech in the history of the Spider-Man franchise. In a new TV spot, the budding family dynamic is enhanced, so to speak, with Peter receiving an invite to Tony's big NBA Finals party. You'll notice a certain someone is not invited, thanks to the fallout from Captain America: Civil War:

The spot stars not only Tony and Peter, but Jon Favreau's Happy Hogan and F.R.I.D.A.Y., the new artificial intelligence that replaced Paul Bettany's J.A.R.V.I.S., in another breezy, witty promo that has been the tone of much of the marketing campaign. Tom Holland and Robert Downey Jr. are winning screen presences and have great chemistry, so it makes sense that they've dominated the Homecoming promo materials.