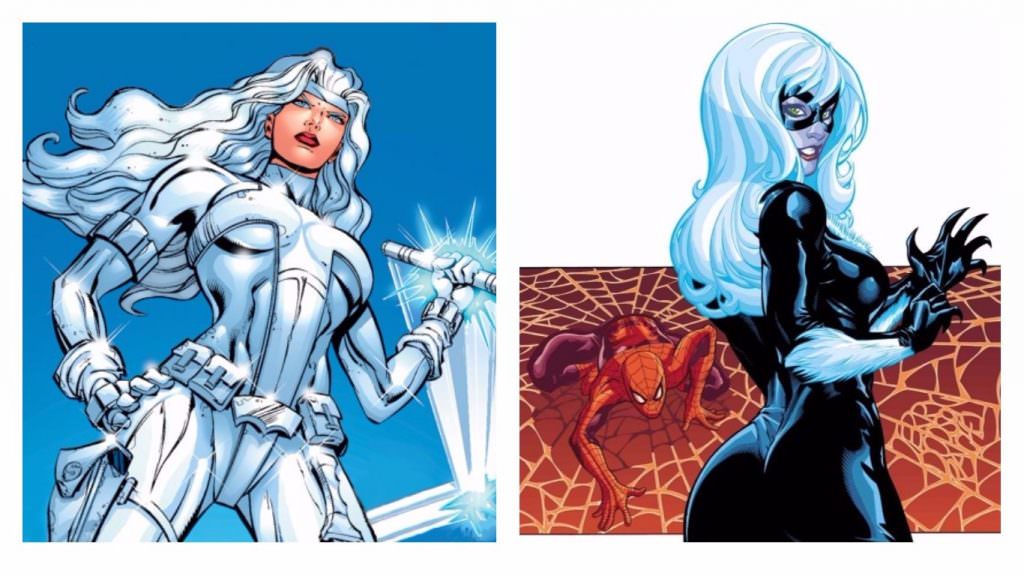 Sony Taps Beyond the Lights Director to Helm Spider-Man Spinoff

Sony has a hot hand right now when it comes to Spider-Man and Spidey-related projects. On the Spider-Man: Homecoming front, the studio recently released this new trailer, which further teased the large role Tony Stark will play in the film, and, gave us our first glimpse inside the suit he made for Peter Parker. Then there was the universally praised news that Tom Hardy has been cast to play Venom, one of the most intriguing comic book villians of all time, and one deeply connected to Spider-Man.

Venom is just one Spidey spin-off in the works, and now The Hollywood Reporter reveals that director Gina Prince-Bythewood (The Secret Life of Bees, Love and Basketball, and Beyond the Lights) has been tapped to direct their Black Cat and Silver Sable movie, now called Silver and Black. Prince-Bythewood joins Patty Jenkins’ as another very talented female director getting the reigns of a major superhero film, but it won’t be her first time tackling material from Marvel’s canon—she recently directed the pilot of Cloak & Dagger, Marvel TV’s YA series that’s going to air on Freeform.

It’ll be interesting to see if Sony goes the way of Marvel’s Cinematic Universe with these three characters—will Venom pop up in Silver and Black, and vice-versa? Will these three factor in any way into future Marvel films? What’s also intriguing is the fact that Silver Sable and Black Cat are really nothing like previous superheroes we've seen on the big screen before. Silver Sable is not a supernatural or mutant superhero at all—her skills, like Batman’s (only without the billions of dollars), were hard earned. She’s extraordinary at hand-to-hand combat, an expert in martial arts and marksmanship, and an extremely agile former gymnast. Black Cat is even more interesting—she’s also an extraordinary gymanst and fighter, but in the comics she was desperate to make good on the theory she had the power to create bad luck (she didn’t—she had no mutant powers, either) in order to be equally superpowerful like Spider-Man. So, she went to the Kingpin, a notorious Marvel villain, to help her attain this bad luck power for real. It worked, but a series of villain-caused mishaps rejiggered her powers once more.

The point is, there’s a lot to work with when it comes to these two lesser known but no less intriguing supes.

Venom is due out on October 5, 2018. Silver and Black's release date has not been determined.