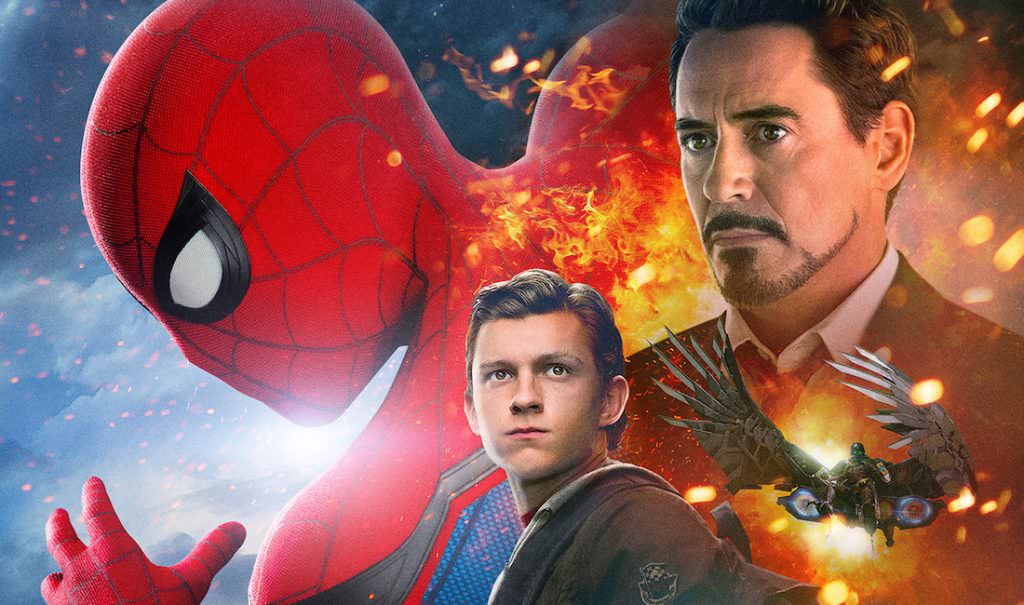 Sony Pictures is having a great week. First, news surfaced that Tom Hardy had been cast as Venom, one of the most beloved comic book villains of all time. Like Spidey, Venom is another Marvel character that Sony owns the rights too. By securing an actor with as much gravitas and skill as Hardy, they've made sure their Venom stand-alone film will have as good a foundation as possible. But that's 2018, and Sony has something to be excited about right now—Jon Watts' Spider-Man: Homecoming. Starring Tom Holland as Peter Parker, after his racuous introduction in Captain America: Civil War, Homecoming has generated a lot of great buzz thanks to its stellar cast and well received trailers. Now, with their third official trailer just released, we've got a better feel for what Spider-Man: Homecoming's all about.

The first major departure from previous Spidey films is that in Homecoming, Peter has something of a benefactor in Robert Downey Jr.'s Tony Stark. For the first time we get a look inside the suit Stark made for him, which is as high tech as Iron Man's, complete with a JARVIS-like artificial intelligence to help guide Peter. There's also a fresh look at Michael Keaton's Vulture, and an extended version of a clever seen glimpsed in previous trailers; a bunch of guys robbing a bank wearing masks depicting the various Avengers.

The most notable thing about Homecoming, however, is how it brings us back to Peter Parker's origins as Spidey, showing the teenage Parker in his Queens High School, simultaneously dealing with bad guys at nights and bullies during the day. Peter's best friend Ned (Jacob Batalon) will likely have a big impact on the proceedings, as well as his high school crush, Michelle (Zendaya), his aunt May (Marisa Tomei) and whoever Donald Glover's playing.