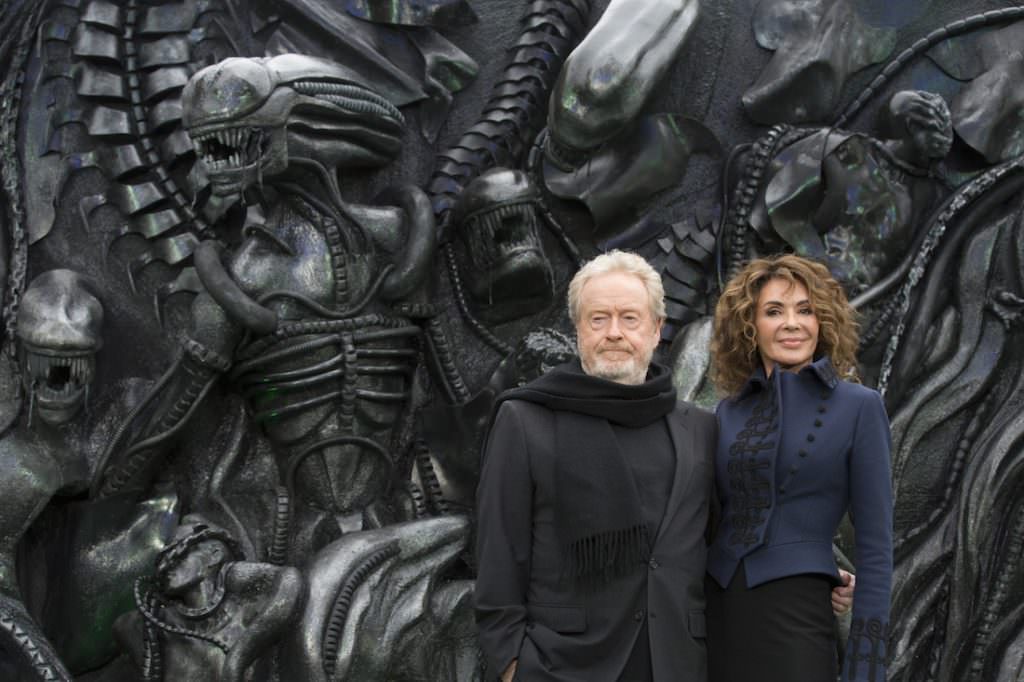 With Alien: Covenant scoring positive early reviews, Ridley Scott is already talking about the sequel (and Covenant isn’t even out until May 19!). Starting with 2012’s Prometheus, Scott has been reverse engineering the Alien mythology, leading us back to his iconic 1979 masterpiece that started it all—and inspired countless sci-fil films since.

Considering Scott has been working on this since well before 2012, his contention that they’ll be filming the sequel in 14 months is really not that surprising. The director spoke with IGN UK and told them that they’re working on the script right now, and plan to start production next year.

“We’re writing [a sequel] now, as we speak. I’ll be filming that within 14 months,” Scott told them. While these things have a habit of changing, Scott’s clearly committed to getting back to production on one of his marquee film franchises. There’s also that other little film that he produced, a sequel to yet another of his canonical sci-fi masterpieces, that’s coming out this October. Yup, we’re talking about Blade Runner 2049.

Scott’s a busy guy, and not just with carrying on the saga of his most beloved films. Along with next Friday's Covenant, this October's Blade Runner 2049 and the Covenant sequel, he’s got the kidnapping drama All the Money in the World on his docket, an adaptation of Don Winslow’s bestselling crime drama The Cartel, and is possibly re-teaming with The Martian scribe Drew Goddard to adapt S. Craig Zahler novel “Wraiths of the Broken Land,” which would give him a chance to direct his first western. Oh, he’s also got a WWII drama, centered on the Battle of Britain, in the works as well.