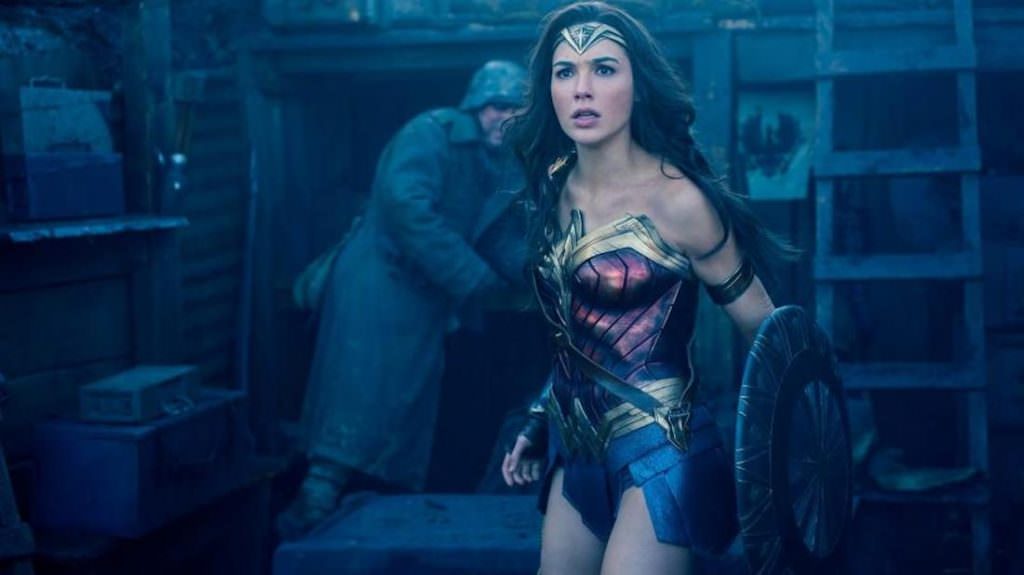 Wonder Woman director Patty Jenkins and star Gal Gadot enter the home stretch before the film's June 2 premiere with the knowledge that critics absolutely love what they've done. Sitting at a glorious 96% fresh rating on Rotten Tomatoes, Wonder Woman looks like it's going to be the critical and commercial smash Warner Bros. needed for their relatively young DC Comics cinematic universe. While Man of Steel, Batman V Superman and Suicide Squad have all been commercial hits, what the studio needed was a film that really spoke to audiences, and it seems they've found that with Jenkins and Gadot's take on the warrior princess from Themyscira. It's hard to imagine a more perfect time for the first female superhero blockbuster, and as the Los Angeles Times writes, while there's a ton of pressure on Jenkins' and Gadot's creation, it's a big deal that the film exists and a step in the right direction.

“We have a female carrying a large tent-pole film, which is extraordinary,” Stacy L. Smith, a USC professor who studies diversity issues in Hollywood, told the L.A. Times. “‘Wonder Woman’ is absolutely a step in the right direction.”

As for those reviews, let's have a quick look at what some major outlets are saying about the film. Alison Willmore of BuzzFeed News writes of Gadot's Diana Prince: "There is no hiding her light under a barrel in Wonder Woman, an endearingly earnest film whose biggest surprises come from how much it diverges in tone and style from the earlier superhero installments with which it shares a fictional world." Later in the review, Willmore writes, "What’s striking about her turn in the spotlight in Wonder Woman, beyond its milestone status as a female-centric studio superhero feature directed by a woman, is the movie’s sense of elated lightness."

The Wrap's Alonso Duralde writes: "It's a film that not only improves upon many of the seemingly built-in shortcomings of superhero movies, but also mixes smarts, sentiment and adrenaline in the best Hollywood style."

Entertainment Weekly's Chris Nashawawty writes that "Wonder Woman is smart, slick, and satisfying in all of the ways superhero films ought to be. How deliciously ironic that in a genre where the boys seem to have all the fun, a female hero and a female director are the ones to show the fellas how it’s done."

IndieWire's Kate Erbland writes that "Jenkins' feature flips back through time to deliver an origin story that functions beautifully on its own while also bolstering excitement for the franchise's future."

The Hollywood Reporter's Sheri Linden is also enthused by how swiftly and cleanly Jenkins delivers this origin story: "This origin story, with its direct and relatively uncluttered trajectory, offers a welcome change of pace from a superhero realm that's often overloaded with interconnections and cross-references."

Mark your calendars and buy your tickets; Wonder Woman is in theaters near you June 2.