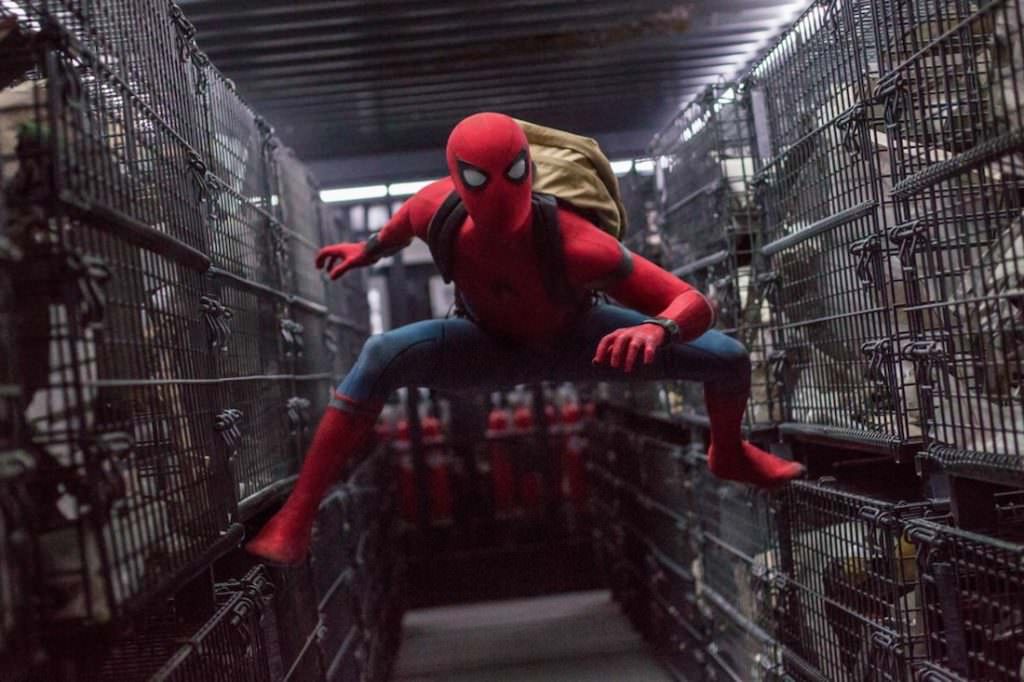 Ah, to be young again. The the first clip from Spider-Man Homecoming reminds us that Peter Parker has always been the youngest of superheroes, which means that in order to fight crime, he needs to sneak in and out of the house or he’ll be grounded.

In the clip we find Peter (Tom Holland) sneaking back into his apartment after a night of heroics when he bump into his best friend Ned (Jacob Batalon), who reacts to finding out about Peter’s secret identity in a way that’s both hilarious and utterly believable. He loses it.

Okay, our first question is, where is Peter's spidey-sense? He crawls into his bedroom and can't feel the fact that Ned's just sitting there on his couch? Okay, enough nitpicking, what's very exciting about this clip, and everything we've seen thus far, is how director Jon Watts, Holland, Batalon and the diverse, young cast look to have made a film that's absolutely what a reboot of Spider-Man should be about; a young kid living in Queens, the most diverse borough in the most diverse city in America, coping with his new-found abilities and high school, simultaneously.

Spider-Man: Homecoming is out on July 6.