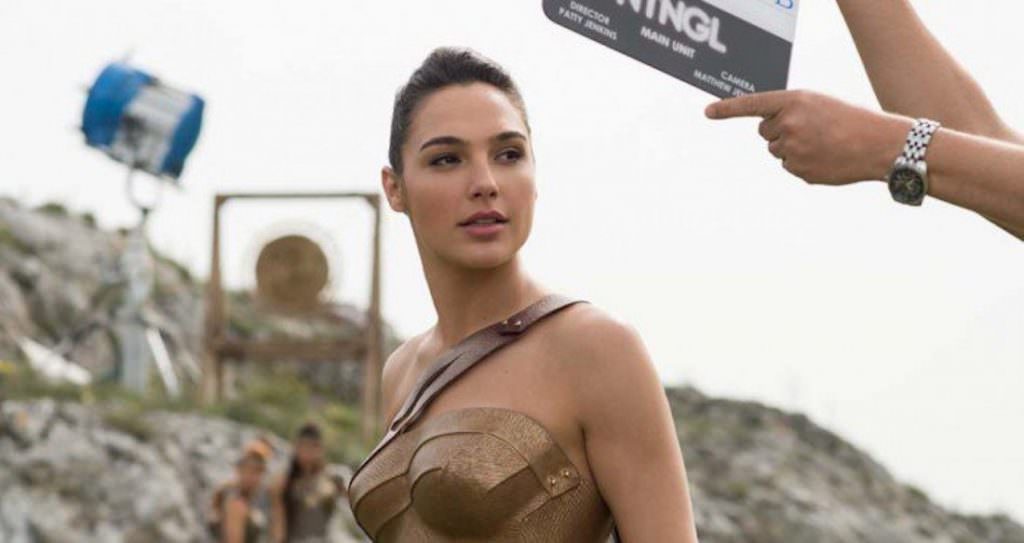 Finally we’re getting some fresh Wonder Woman promo materials after waiting and waiting for Warner Bros. to give us more of the stand-alone, big screen debut of one of DC's most beloved superheroes. A few new TV spots give us a longer, more sustained glimpse at Gal Gadot as Diana Prince, as we start to put together what the story's about and who her enemies are. As you already know by now, Wonder Woman is set amid Diana's encounters during World War I, after leaving her all-female island of Themyscira and plunging into one of the worst wars in human history.

This spot, which aired a few days ago, looks at Diana's relationship, so to speak, with Chris Pine's Steve Trevor:

This third spot also hint at the film's main villain, Ares, which could be who Danny Huston's General Erich Ludendorff turns out to be. Or, is it David Thewlis's Sir Patrick, as some reports have it?

Ares has long been a major adversary of Wonder Woman, a supervillain based upon the Greek god of war.

DC and Warner Brothers also recently shared 16 minutes of the film with members of the press, leading Slashfilm to proclaim that this is the film DC needs right now.

Gadot's Wonder Woman was first introduced in Zack Snyder's Batman v. Superman: Dawn of Justice, and after she goes to war in her own film on June 2, she'll be appearing Snyder's upcoming Justice League on November 17, 2017. Wonder Woman is the fourth film in the DC Extended Universe (it began with 2013's Man of Steel).