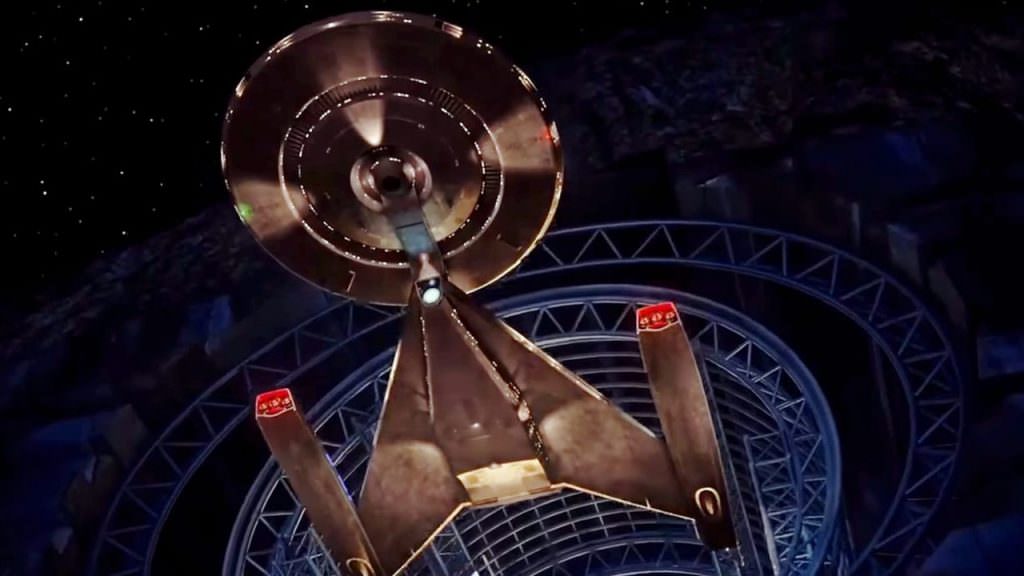 The fact that Star Trek will be back on the air is news we all can use. Not only has the Star Trek reboot on the big screen been a massive success (led by J.J. Abrams), but the entire sci-fi genre is experiencing the kind of sustained excellence that speaks to just how malleable it is at telling stories we want to hear. Whether the narrative involves the human need for connection, space exploration, scientific breakthroughs and their consequences, the blurry line between the aritifical and the real, aliens, robots, Sith Lords (we could go on and on), there is no genre more elastic, more all-encompassing, than sci-fi. With this new Star Trek: Discovery trailer, we have reason to hope that one of the most influential sci-fi franchises of all time is going to be back on TV for years to come. It sure has the right pedigree, including Hannibal and American Gods creator Bryan Fuller.

Sci-fi's current dominance as a genre has been exposed time and time again in the past few years with a slew of great films (and what we expect to be great ones to come). Whether its indies like Ex Machina, Sunshine or Under the Skin, the massive franchise reboots of both Star Trek and Star Wars, Planet of the Apes (its current iteration of Dawn, Rise and the upcoming War for the Planet of the Apes), Doug Liman's excellent Edge of Tomorrow, Christopher Nolan's ambitious Interstellar, Dennis Villeneuve’s cerebral Arrival and his upcoming Blade Runner 2049, Ridley Scott's upcoming Alien: Covenant, or the CU in Marvel's entire Cinematic Universe, from the science behind Tony Stark's Iron Man suits to Bruce Banner's experiments that turned him into the Hulk to the metaphysical weirdness of Doctor Strange—sci-fi is currently in vogue. So, Star: Trek Discovery has come at the right time, yet its 12 years since Star Trek: Enterprise aired, and for how well the genre has faired on the big screen, the smaller screen has been a bit of a tougher go. Let's have a look:

The biggest departure from previous Star Trek shows is the fact that, for the first time ever, it's not a captain who will be our main protagonist. Your hero is First Officer Michael Burnham, played by The Walking Dead's Sonequa Martin-Green. She's joined by a great cast, including Michelle Yeoh as Captain Philippa Georgiou of the starship Shenzhou and The OA's Jason Isaacs as Captain Lorca of the Discovery itself. There will be Vulcan astrophysicists, alien science officers, and an openly gay character played by Anthony Rapp. In short, Star Trek: Discovery is here, and we're thrilled.

Star Trek: Discovery premieres on CBS later this year, and then will head to CBS All Access for the rest of its 15-episode first season.