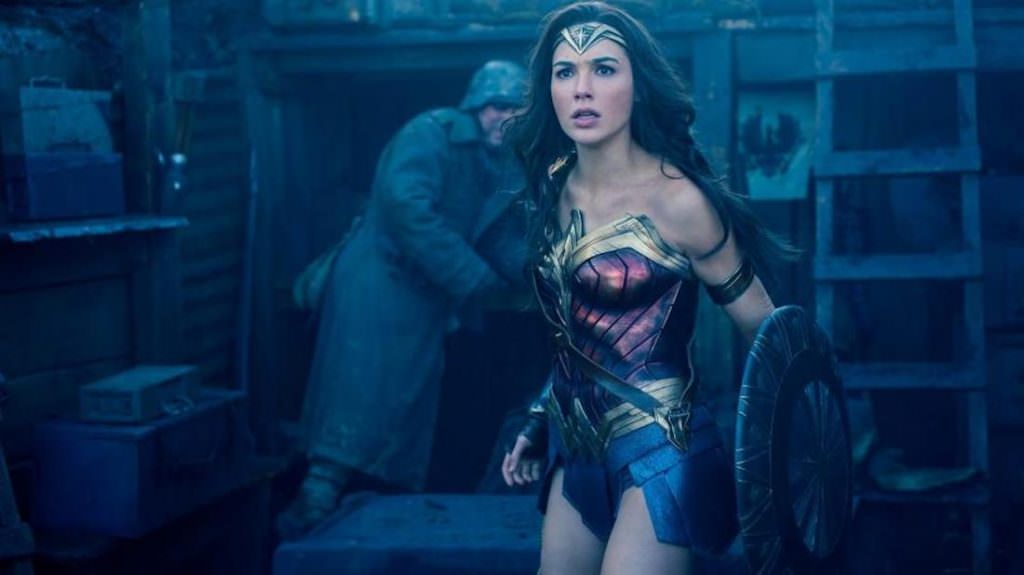 Earlier today we wrote about how the lucky critics who have already seen Wonder Woman have taken to social media to praise Patty Jenkins' film. While proper, full-length reviews are still under embargo (the film comes out on June 2), the crucial early reactions have been very positive, a huge boon for Warner Bros. and their ongoing slate of DC films, and great news for Wonder Woman fans who have been waiting forever to see this iconic superhero get the feature film she richly deserves. Now, with a bunch of new clips, you'll get a better sense of why people who have seen it are so jazzed up.

In this first clip, Diana Prince (Gal Gadot) gets a humbling lesson in fighting from her powerful aunt, General Antiope (Robin Wright), which culminates in Diana unleashing a portion of her powers. She seems quite pleased with the results.

In the next clip, Steve Trevor (Chris Pine) finds himself in a tight spot on Diana's island of Themyscira. After he crashes his plane in the ocean, he’s brought in front of Queen Hippolyta (Connie Nielsen), on his knees, held by the glowing, and very hot, Lasso of Hestia (you likely know it as the Lasso of Truth). Trevor cops to being a spy, and tells the Amazons that they're in serious danger thanks to the raging war that's enveloping the entire world. As SlashFilm points out, the glowing lasso is not actually a special effect—it's a practical effect that was used on set.

In this clip, Wonder Woman tries to explain to Trevor that Ares, the film's main bad guy and a serious super villain, will not be beaten by tricks. She's furious because it seems that Trevor has renigged on his promise to take her to the frontlines of World War I, which she believes was started by Ares himself. Trevor had just lied in a meeting, saying that he and Wonder Woman are not headed to the front. To prove to her he was lying ("that's why spies do!") in that meeting but is now telling her the truth, he takes out the Lasso of Truth, wraps it around his wrist, and promises her they're headed to face Ares.

This clip shows that the reports of the excellent chemistry between Gadot and Pine were not exaggerated. Diana needs to be convinced that walking around with a sword in broad daylight is not the best idea.

Now for some battle footage. In an extended clip from the trailer, Wonder Woman gives a contingent of German soldiers a whupping they never saw coming.

Finally, if you still weren't sure just how strong Wonder Woman is, this new poster will clear that up for you: 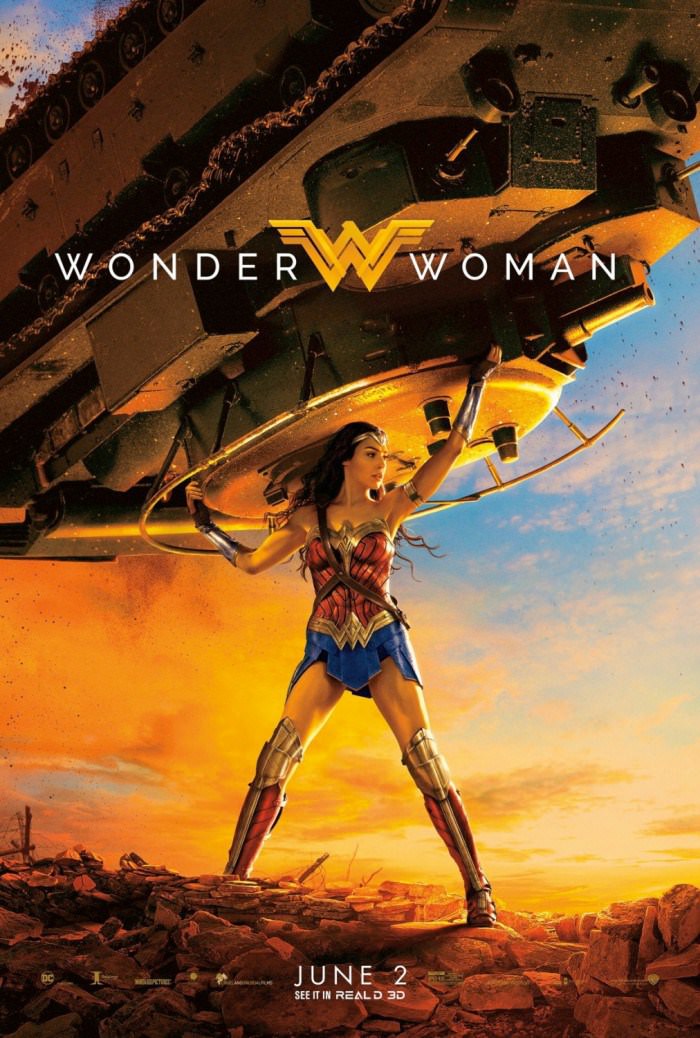