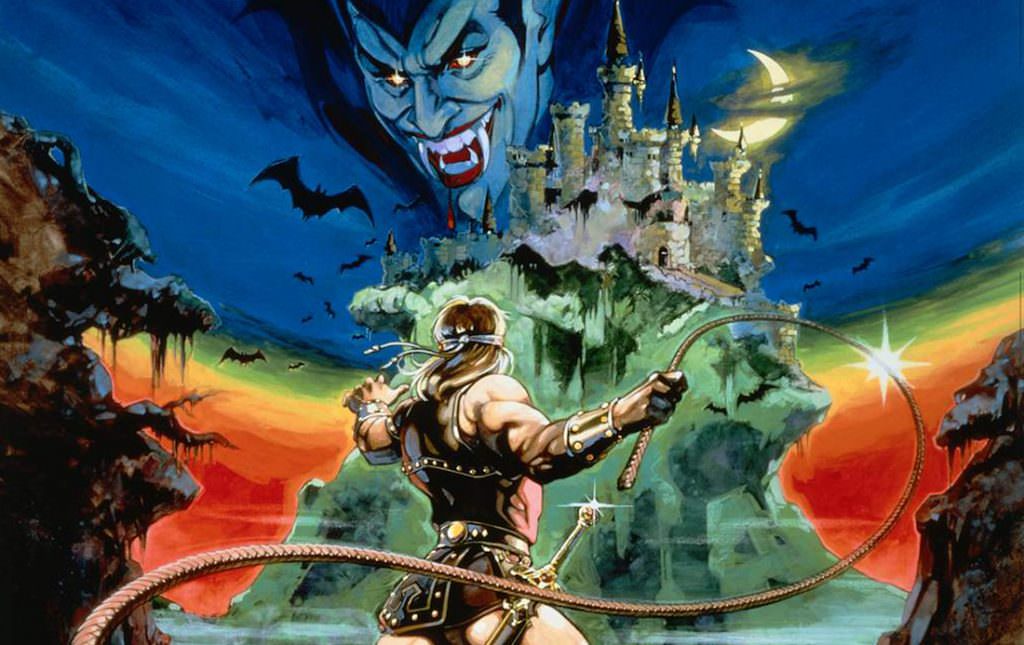 Nostalgia itself is no reason to create a film or a television series, but as inspiration, or merely a starting point, it can lead to some pretty spectacular creations. The 1980s have been very good to Netflix; their smash hit Stranger Things, which conjured the decade by way of Steven Spielberg, was enlivened by the passion and wit of the Duffer brothers, the show’s creators, to become much more than mere pastiche. Focused on a missing boy, his friends’ courageous search, and the unfolding mystery of supernatural weirdness in their small Indiana town, Stranger Things reminded viewers how it felt to watch, say, The Goonies for the first time, while delivering something fresh, compelling and, to use the parlance of our times, binge-worthy. Netflix also has a prequel in the works to Jim Henson’s The Dark Crystal, which took place on another planet yet was such a seminal part of our own in the early 80s.

Now the streaming juggernaut has turned to a classic piece of 80s culture from another medium, video games, with their upcoming animated series based on the Nintendo game Castlevania. Check out the new teaser:

Netflix loves playing with the idea that all their shows inhabit a shared universe, and do so here by showing the gamer choosing between playing as a pixelated Frank Underwood (Kevin Spacey) from House of Cards, Piper (Taylor Schilling) from Orange is the New Black, and one of the kids from Stranger Things. Then we go from the 8-bit Nintendo images to the richly animated series itself, which will probe the mysteries of the medieval story that is Castlevania.

Netflix's official synopsis for the series is as follows:

Inspired by the classic video game series, Castlevania is a dark medieval fantasy following the last surviving member of the disgraced Belmont clan, trying to save Eastern Europe from extinction at the hand of Vlad Dracula Tepe himself. The animated series written by best-selling author and comic book icon Warren Ellis and executive produced by Warren Ellis, Kevin Kolde, Fred Seibert and Adi Shankar.

Featured image: The original cover of Castlevania, a Konami game.