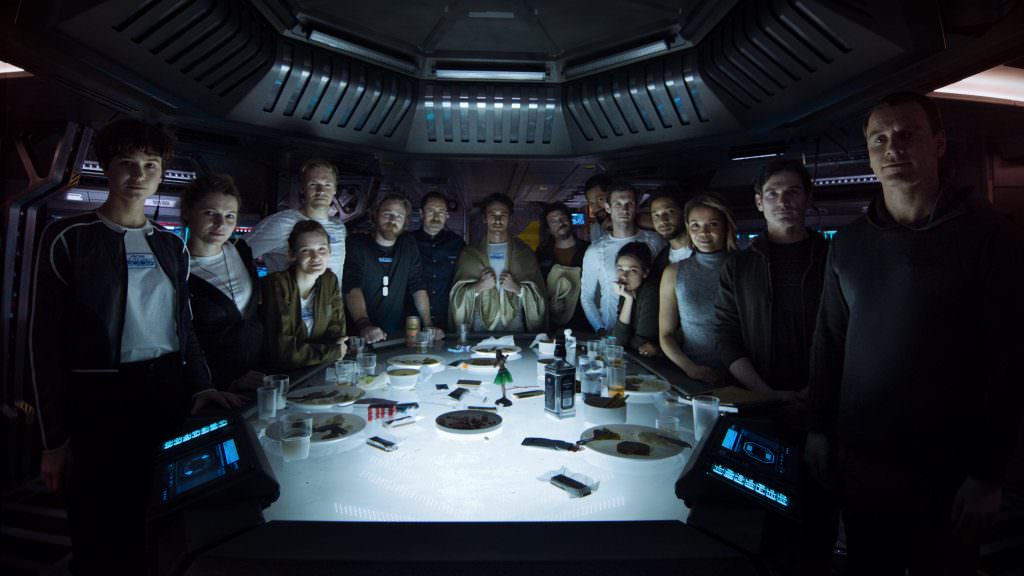 You'll be forgiven if you don’t remember MUTHR (pronounced ‘mother’) in Ridley Scott’s very first Alien, the artificial intelligence that powered the Nostromo, Ripley’s ship, with a cool, indifferent female-voiced appraisal. MUTHUR wasn’t as evil as Stanley Kubrick’s HAL, but she wasn’t a very maternal artificial being, either. Now, in Scott’s upcoming Alien: Covenant, MUTHR returns, and the A.I.'s inclusion likely means it plays a significant part in the deadly events in the film.

At first, Katherine Waterson‘s Daniels deals with MUTHUR as if the A.I. is a benign entity, asking for the intelligence to aid her in her job of keeping the crew of the Covenant safe and healthy. This changes, of course, once there’s an alien attack, and when MUTHUR goes silent, you can’t help but think the thing is doing it on purpose.

If you think we’re over-thinking MUTHR’s potential nefarious intentions, remember that in Scott’s 1979 original, MUTHR was aware that the real mission of the Nostromo was to give up the lives of the entire crew to capture the xenomorph (in league with the ship’s android, played by Ian Holm).

Will Scott once again make MUTHUR a subtle, inhuman villain? It’s telling that, until now, MUTHUR has been kept a secret, and returning the A.I. to prominence, which would mark the first time its been back since the original, and still best, Alien, makes a lot of narrative sense as Scott returns the franchise to its bloody, terrifying origins.