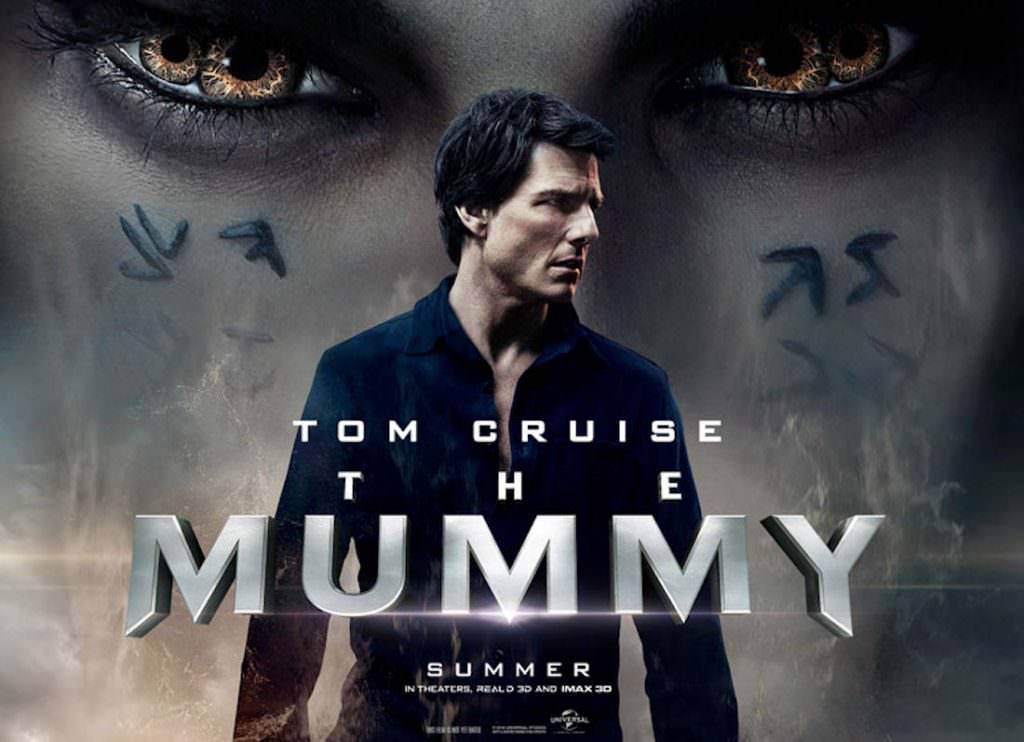 The Mummy Takes Tom Cruise Across the Globe

Marvel’s got their MCU (Marvel Cinematic Universe), and this Friday, DC’s Extended Universe will see their next big installment, Wonder Woman, hit theaters across the country (and the reviews are already excellent). Not to be outdone, Universal’s Dark Universe, which makes use of their rich canon of gods and monsters, will release their first official film, Alex Kurtzman’s The Mummy, starring Tom Cruise and Russell Crowe. Universal's Dark Universe will continue on with films focusing on The Invisible Man and Frankenstein’s Monster, played by, respectively, Johnny Depp and Javier Bardem (currently co-stars in the Pirates of the Caribbean: Dead Men Tell No Tales). But first The Mummy will introduce us to Tom Cruise's soldier of fortune Nick Morton, Russell Crowe's Dr. Henry Jekyll, and Sofia Boutella, who plays the ancient Princess Ahmanet. In a new behind-the-scenes locations featurette, the international scope of the film is placed center stage:

From London to Namibia, from ancient Egypt and the time of the Crusaders to modern times, The Mummy is going to be a big film, with a size and scope comensurate with its' star power. The practical effects in the film look massive, including scenes set in London in which Ahmanet is going full ancient rage, and in Namibia, where the crew built an entire town—only to destroy it. Then there was the zero G shoot done over France, where Cruise, co-star Annabelle Wallis and the crew had to perform in a specially built plane in zero gravity. Universal's hoping that the first film in their Dark Universe reminds audiences of how iconic these gods and monsters are, and by the looks of the production, they've spared no expense in doing so.

The Mummy comes out on June 9.