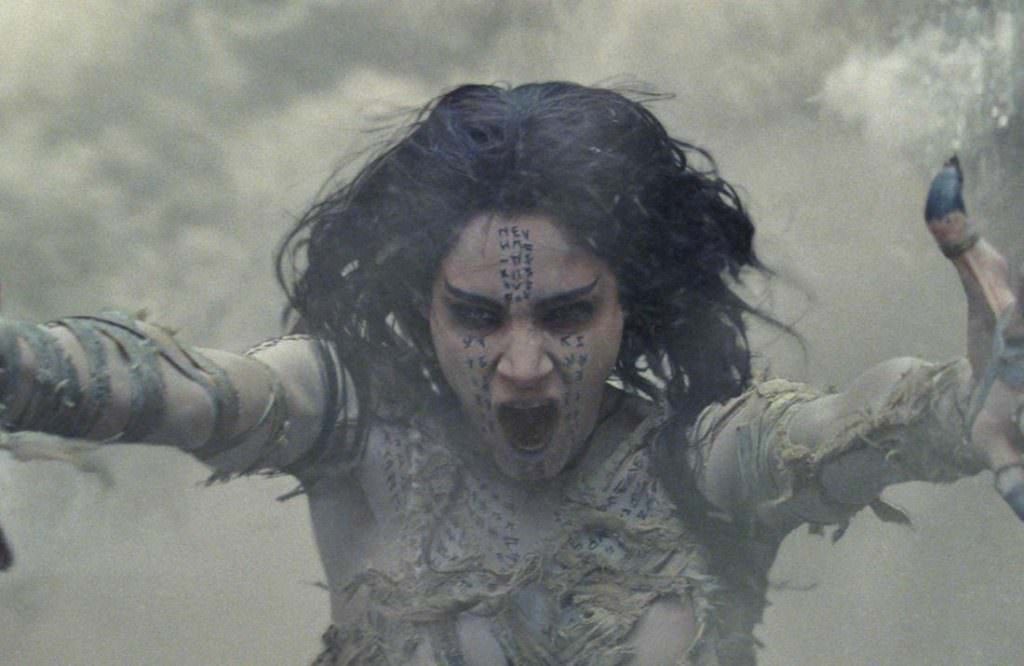 We recently shared this Dr. Jekyll video from The Mummy that explained how Russell Crowe’s secretive scientist is the real primer mover in the Tom Cruise-led film. Now, with the final trailer for Alex Kurtzman’s film upon us, it’s clear that Jekyll is going to be just as big a component of this film as Sofia Boutella’s Princess Ahmanet, the risen Egyptian troublemaker who decides that Cruise’s Nick Morton is the perfect vessel for her to unleash hell. What this new trailer also does is give more context into Cruise’s character, which includes the notion that the only way to face a monster like Ahmanet is to become one (a belief shared by Dr. Jekyll).

The Mummy is Universal’s first film in their new shared monster universe. No studio has better, more iconic beasts than Universal, with Dracula, Frankenstein’s Monster, the Invisible Man and more in their canon. It seems as if Crowe’s Dr. Jekyll will be the creepy glue holding all of these films together.