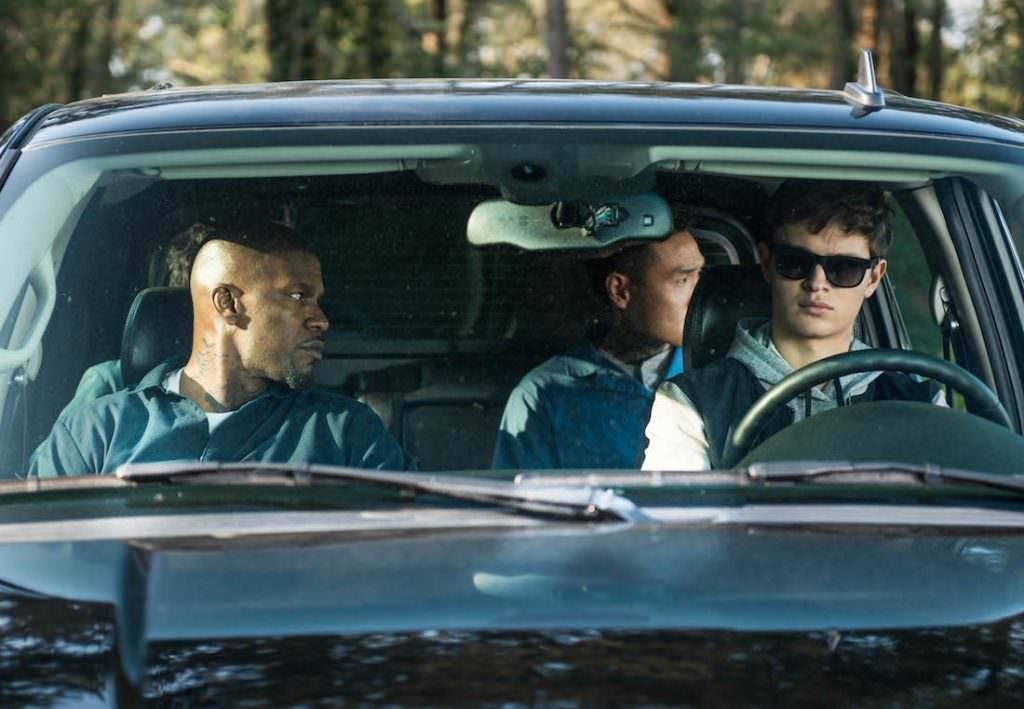 Meet Baby Driver, the Beethoven of Get Away Driving

We told you this past March, and we’re telling you again; go see Baby Driver when it comes out on June 28. Edgar Wright's heist flick is as close to an action masterpiece as you can get, and we mean that quite literally. The film's conceit is a finely tuned thrill ride; a very young and very gifted getaway driver named Baby (Ansel Elgort) has to listen to his own bespoke playlists while he drives, due to an accident when he was a child that's left him with a brutal case of tinnitus, so that his every move is perfectly calibrated, like a symphony, to the music. The results is music to the eyes and ears. In this new featurette, Elgort, Spacey, Wright, and Jamie Foxx weigh in on the making of the film, one that's besotted with music from start to finish. Baby Driver also stars Jon Hamm, Jon Berenthal and Eiza González, all of them playing not entirely reliable or sane criminals, the folks Baby drives.

The very first scene in the film finds Baby listening to the Jon Spencer Blues Explosion’s “Bellbottoms,” with the chase married to the song so adroitly you think that they can't possibly top this crackerjack opening. You'd be wrong. Wright's film only builds in intensity and ingenuity, as the chases, and music, keep flowing. What puts Baby Driver over the top is that Elgort’s Baby is a protagonist you desperately want to root for, and his love for Debora (Lilly James), another music-obsessed youngster, is the heart of the film. Yet Baby can’t take off with Debora for good until he pays off some debts to a man named Doc (Kevin Spacey), giving him the requisite “one last job” that fuels so many heist films.

Baby Driver represents yet another genre movie that Wright has turned inside out and on its head, creating something wholly original. Don't miss it in theaters this June.