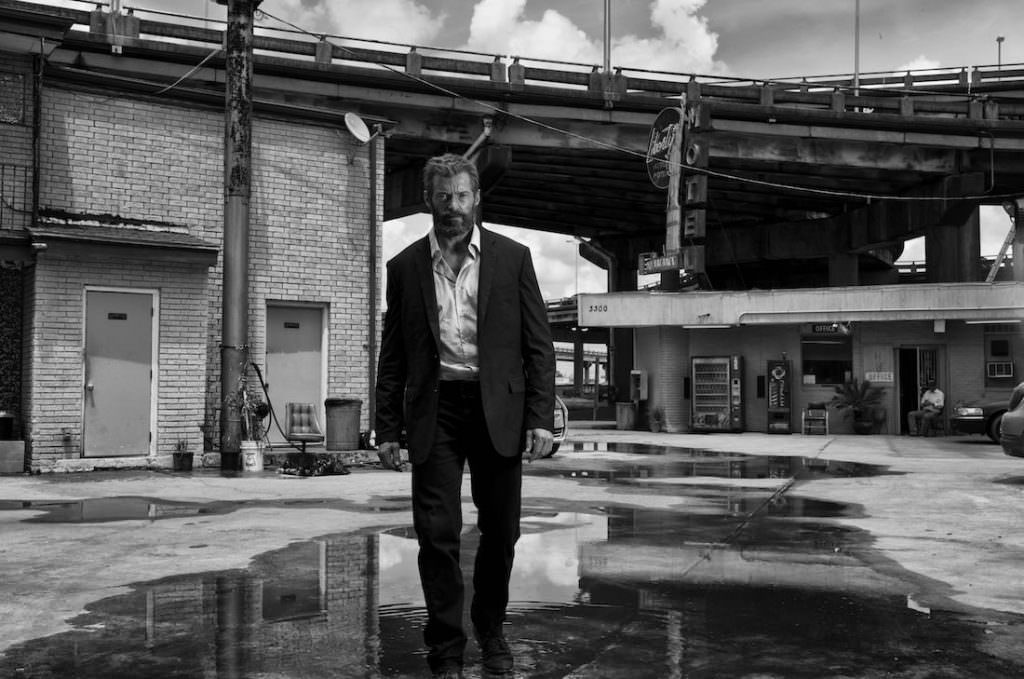 Logan Coming Back to Theaters in Black & White

Logan has been many things for 20th Century Fox—box office hit, critical darling (it stands as the best reviewed film in X-Men history), and a fitting coda to Hugh Jackman's turn as arguably the most beloved superhero of them all. Now, you can add art house spectacular to that list, thanks to this reveal by director James Mangold:

That's right, folks—Logan is making its way back to the big screen, re-released in black and white on May 16. Mangold detailed some of the complexities of creating a B&W version, writing, “In convert to b&w, one must determine which hues go dark/light, adjust contrast, blacks. Turning down color on tv just makes gray mush.”

To create this new version, the Logan team needed to regrade each shot, ensuring that they properly match the color temperatures and shades of each shot as well as make sure that the new version is vibrant and dynamic. It's not just a cool look and thing to do, it requires a team to pour over every frame to make sure this is more than just a vanity project.

Unfortunately for international fans, the film will only be released in the U.S. Thankfully, they can also catch the B&W version on Blu-Ray and DVD. We, for one, will be heading to the theaters on May 16.