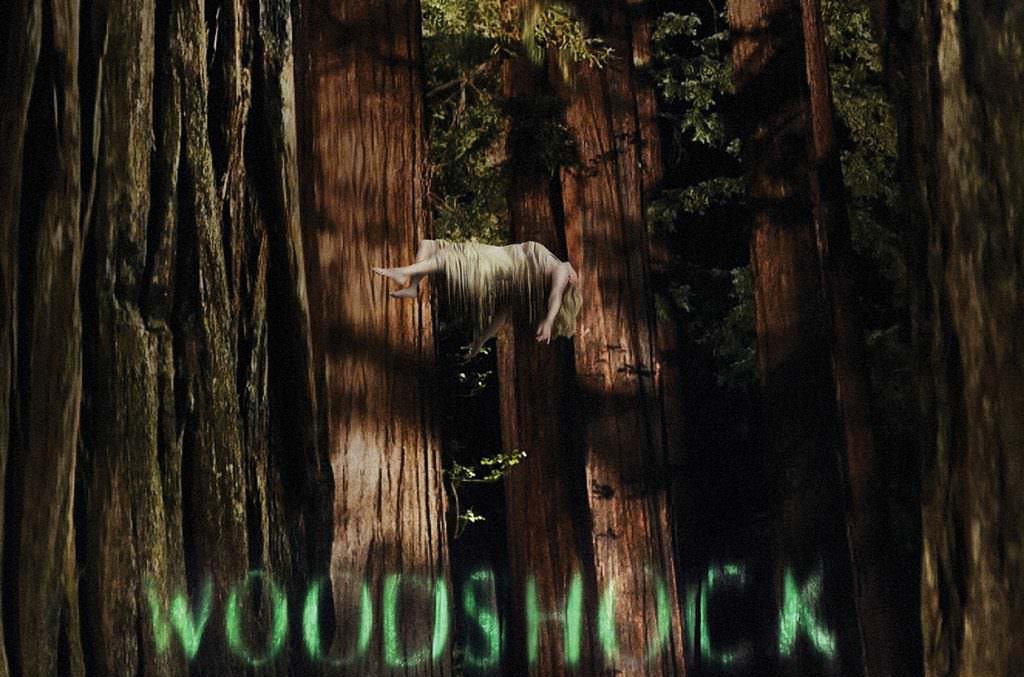 It Comes at Night & Woodshock Add to A24’s Singular Slate

Founded in 2012, A24 has been paving its way through the film industry, uprooting the norm and making itself a household name in just five short years. A24 is the powerhouse indie production company that constantly brings new stories to the big screen, unleashing singular films that often take genres we known and love and jolt them. Whether it's sci-fi, horror or drama, this little powerhouse production company knows how to find the stories that expand what we think we know about how a certain type of narative is meant to unfold. Whether it's upending our notions on greed and fame in The Bling Ring, the proper elements of a survival filmin Swiss Army Man, or what a coming-of-age film looks and feels like in 20th Century Women, there's a reason A24 is synonymous with being auteur friendly. In fact, we just published this interview with actor and playwright Tracy Letts and writer/director Azazel Jacobs about The Lovers, that rare drama centered on middle age romance, starring Letts and Debra Winger. Naturally A24 produced it.  There's they've nabbed 6 Academy Awards for their involvement in Room, Ex Machina, Amy, and Moonlight—they are committed to letting filmmakers tell the stories they're passionate about.

This summer, A24 is going at full speed and is releasing several more movies which we’re sure will make their mark.  Two freaky films have already caught our eye, with trailers that have sent shivers down our spines.

Director Trey Edward Shults returns to the big screen with It Comes At Night, a psychological horror starring Joel Edgerton, Christopher Abbott, and Riley Keough. A man and his family secure themselves against an unknown force terrorizing the Earth, and when a family enters their safe haven, things start going awry.

It Comes At Night will be released on June 9th.

Kirsten Dunst shines in the newly released trailer for Woodshock, an eerie and hypnotic story about a woman spiraling as her emotional state and grasp on reality diminish as she increases her dependence on cannabinoid drug. As creepy as the trailer is, it is undeniably beautiful, filled with incredible cinematography and overall aesthetic that you won’t want to miss.