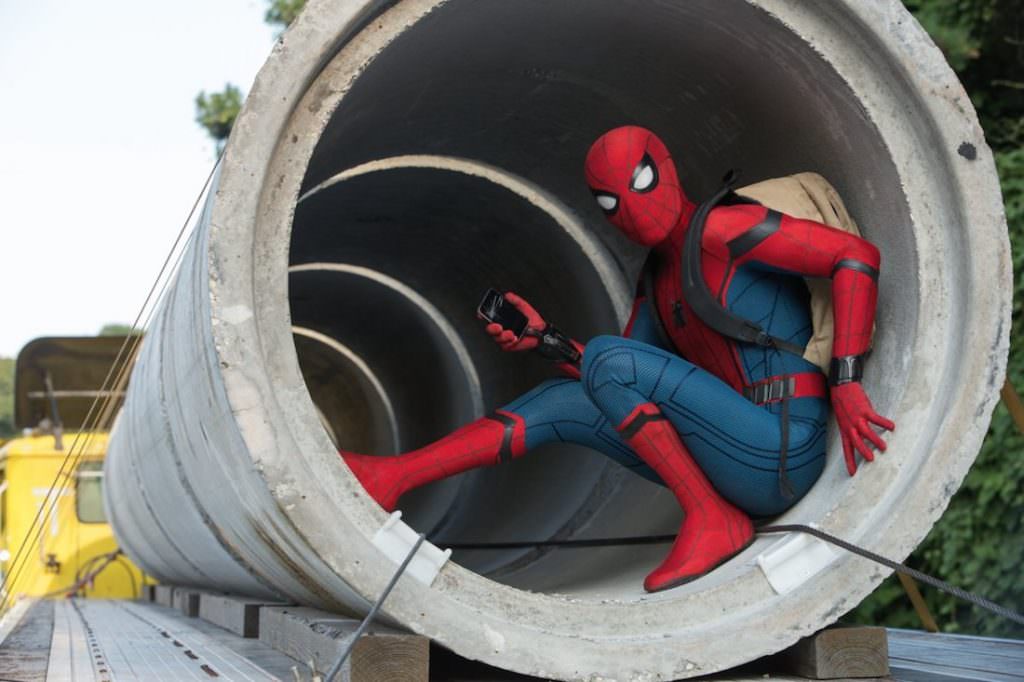 Every summer, you can count on crowds flocking to the movie theatres. Popcorn, air conditioning, and amazing movies – what’s not to love?

Here’s a list of some of the movies we’re looking forward to this summer, with everything from high-intensity Superhero movies to comedies guaranteed to make you laugh out loud (and plenty of things in between).

May 5th: Guardians of the Galaxy Vol. 2 – Join Star-lord, Gamora, and the whole galactic gang as they set off on another series of adventures. We've been covering the lead-up to writer/director James Gunn's sequel and are thrilled to finally have the rest of you see this film.

May 5th : The Lovers – A long-married couple are both deeply involved in separate affairs. When asked to commit to their partners, they return to one another, reigniting their old flame with one another.

May 12th: King Arthur: Legend of the Sword – If you’re looking for an epic medieval journey, look no further.

May 19th: Alien: Covenant – The buzz surounding Ridley Scott's latest in his new addition to the Alien trilogy is that it's scary as hell and fantastic. Prepare yourself for the new Neomorph.

May 19th : Everything, Everything – You’re not going to want to miss this heart-wrenching drama. Based on a YA novel, a teen with a severe immunodeficiency disease is forced to stay inside due to her intense allergies – making her newfound love for the boy next door extraordinarily difficult.

May 26th : Baywatch – Put on your life jackets and slow run towards the ocean with this action-comedy reboot inspired by the cult TV show.

May 26th: Pirates of the Caribbean: Dead Men Tell No Tales – Captain Jack Sparrow has returned to sea once again, but he's got a certain Captain Salazar (Javier Bardem) coming for him.

June 2nd: Wonder Woman – Amazonian princess, Diana Prince, leaves her island home and joins the fight in World War I. It’s also the first studio superhero film to be directed by a woman!

June 16th: All Eyez on Me – A biopic about the revolutionary rapper Tupac Shakur, chronicling his rise to stardom as a hip-hop artist, actor, poet, and activist.

June 16th: Rough Night – This star-studded comedy tells the tale of a bachelorette weekend gone wrong when a male stripper ends up dead in the girls’ Miami beach house.

June 23rd: Transformers: The Last Knight – With Humans and Transformers at war, there is an imperative need to figure out how to put an end to it all.

June 23rd: The Beguiled – A Union soldier fights for his life after being trapped in a Confederate boarding school for girls. He wrongfully believes that using his charm will help him escape.

June 28th: Baby Driver – Buckle up and join Baby as he takes part in a heist that is doomed to fail.

July 7th : Spider-Man: Homecoming – Our spidey-senses are tingling and they’re telling us you’re not going to want to miss Peter Parker’s solo debut in the Marvel Cinematic Universe.

July 7th: A Ghost Story – A24’s new indie drama reflects on life, death, and the passing of time in this beautiful tale about grief and loss.

July 14th: War for the Planet of the Apes – You’ll be on the edge of you seat watching the extremely intense fight between humans and the franchise’s genetically-evolved apes to gain control of the planet.

July 21st: Dunkirk – Based on the WWII British military evacuation of the French city of Dunkirk, this film tells the extraordinary story of strength and survival.

July 21st: Valerian and the City of a Thousand Planets – Watch as special operatives Valerian and Laureline try to identify the dark force menacing Alpha, the vast metropolis and home to species from a thousand planets.

July 28th: Atomic Blonde – A MI6 operative is called into Berlin five days before the Berlin Wall falls, as she sets off to investigate the murder of a fellow agent.

August 4th: The Dark Tower – This Stephen King adaptation stars Idris Elba as a wandering knight who is the last hope of the fallen land of Mid-World.

August 11th: Annabelle: Creation – If you need to satisfy your October-horror movie fix early, you’re in luck with this dolled-up thriller.