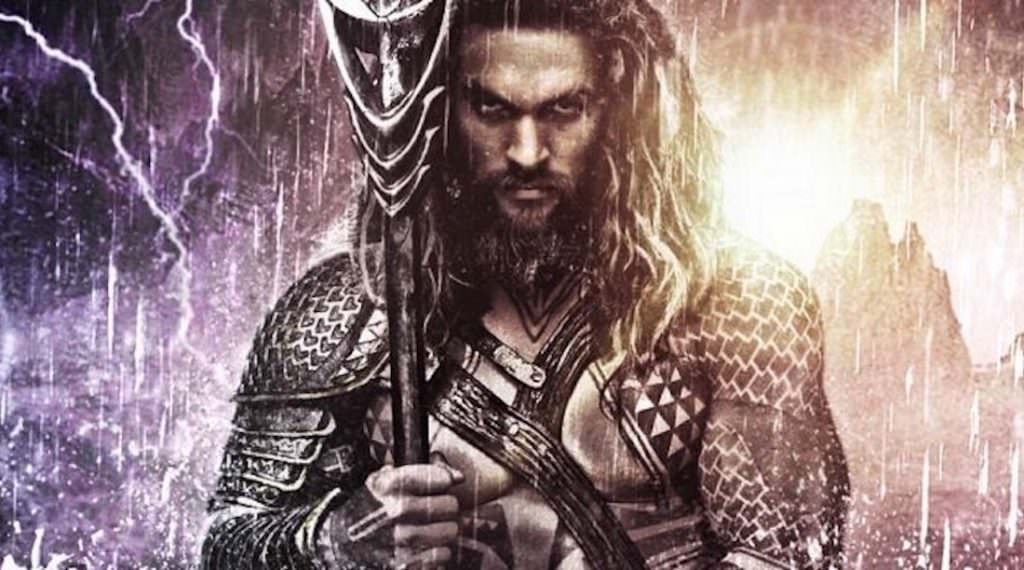 Here’s How Justice League Will Connect to Aquaman

This week marks a major moment for Warner Bros.' DC Extended Universe with the release of Patty Jenkins' Wonder Woman on June 2. The reviews are pouring in, and they are gushing, which bodes very well for the future of DC's films, which included Justice League, due in theaters on November 17, and Aquaman, due out December 21, 2018. While Jenkins' film is Diana Prince (Gal Gadot)'s origin story, set during World War I, it turns out James Wan's Aquaman will actually be set after the events in Justice League, despite it being the first stand alone film for the aquatic superhero.

“Further discussing possibilities in the future of the DC Extended Universe, Charles Roven also noted that the comic book movie franchise most definitely isn't accepting any limitations when it comes to setting," Eisenberg writes. "While it's true that Aquaman will take place after all of the movies we've seen so far, there is still exploration on the table for the many, many years we haven't seen portrayed on the big screen just yet. Said Roven: