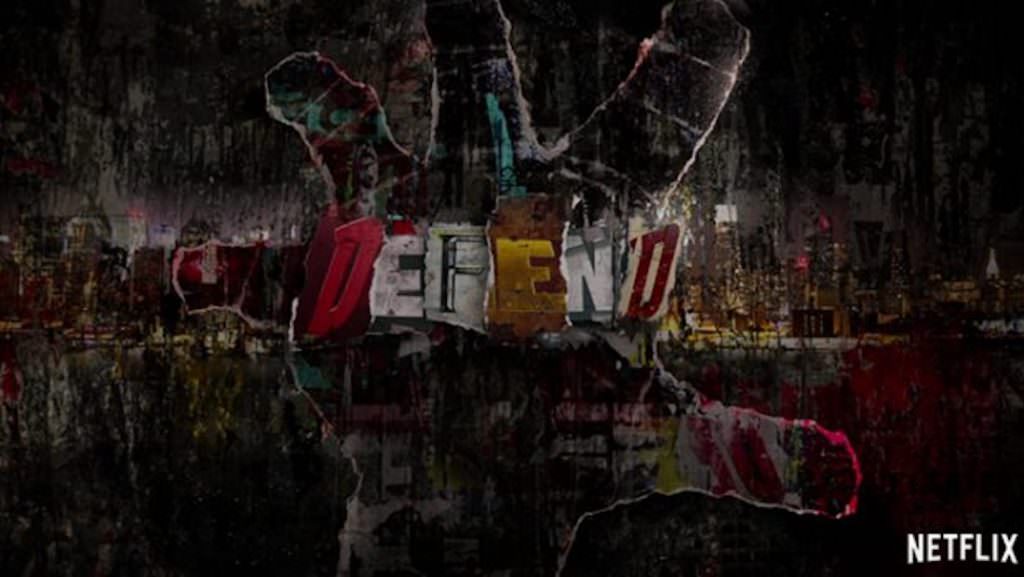 Here’s the First Trailer for Marvel’s The Defenders, Their Biggest Series Yet

The Marvel Cinematic Universe should really be called the Marvel Entertainment Universe, as the studio and its massive cache of source material is taking over screens big and small. Their latest TV series, and biggest to date, is coming to Netflix this August—Marvel’s The Defenders—and we’ve got the new trailer below.

The trailer comes on the heels of Netflix teasing the return of Elektra (Elodie Yung), a beloved character from Marvel’s Daredevil. Now with The Defenders, we see the entire roster of Marvel TV superheroes together, for the first time, as a team. We’re talking about Daredevil (Charlie Cox), Jessica Jones (Krysten Ritter), Iron Fist (Finn Jones) and Luke Cage (Mike Colter) all joining forces to try and take down a secretive assassin collective called The Hand (then again, doesn’t being an assassin collective require you to be secretive?)

What makes this interesting is imagining how these very different personalities will, and will not, mesh together. Jessica Jones, for instance, isn’t really a team player, and Luke Cage suffers no fools, either. Although you know that, like their cinematic brethren The Avengers, they’ll have to figure out a way to work together to defeat their common enemies.

The trailer gets our team assembled quickly, if not cohesively. We see a bloodied Jessica Jones in a police interrogation room where she’s introduced to her new lawyer, Matt Murdock—aka Daredevil. Then we get a bit of a classic Luke Cage smackdown (of Iron Fist, no less!), including some light ribbing (of the verbal variety) over Iron Fist's name, forcing Claire Temple (Rosario Dawson) to remind them they’re on the same team. Or supposed to be.

The Defenders will debut on Netflix on Aug. 18.