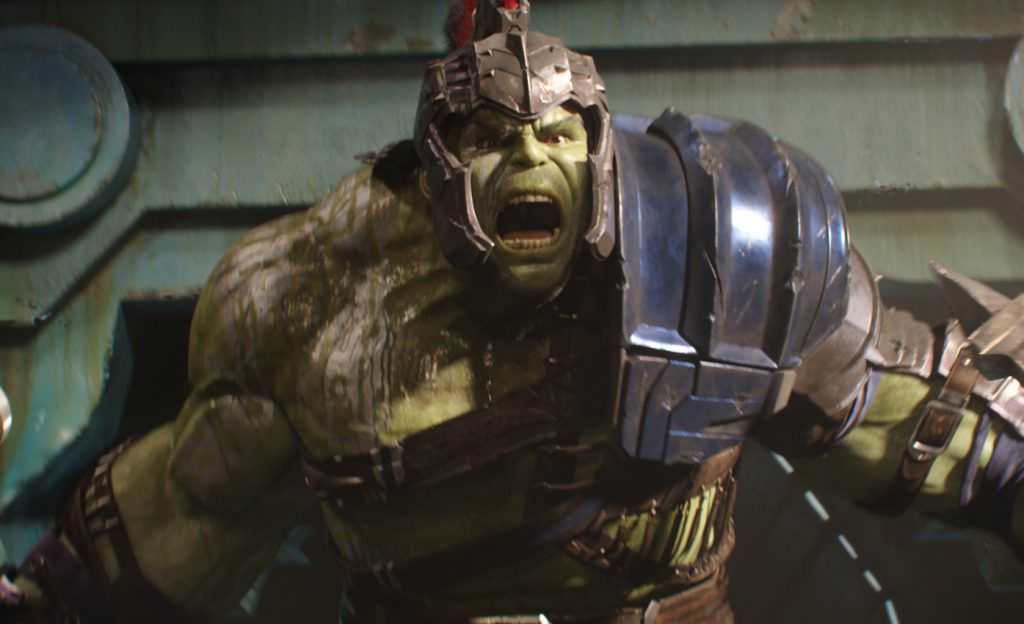 The last time we checked in on Thor: Ragnarok, it was making history as the most watched trailer in Marvel and Disney history in 24 hours. Since then, we shared a story about how director Taiki Waiti was doing double duty on the film—he's also playing Korg—but things have been otherwise fairly quiet on the Thor front.

Then the Russo brothers posted a new photo to their Instagram feed, showing off Thor's hammer, Mjolnir, which had been taken from Thor by Ragnarok's Big Bad, Hela. Here's the moment where Hela relieves Thor of his mighty weapon: 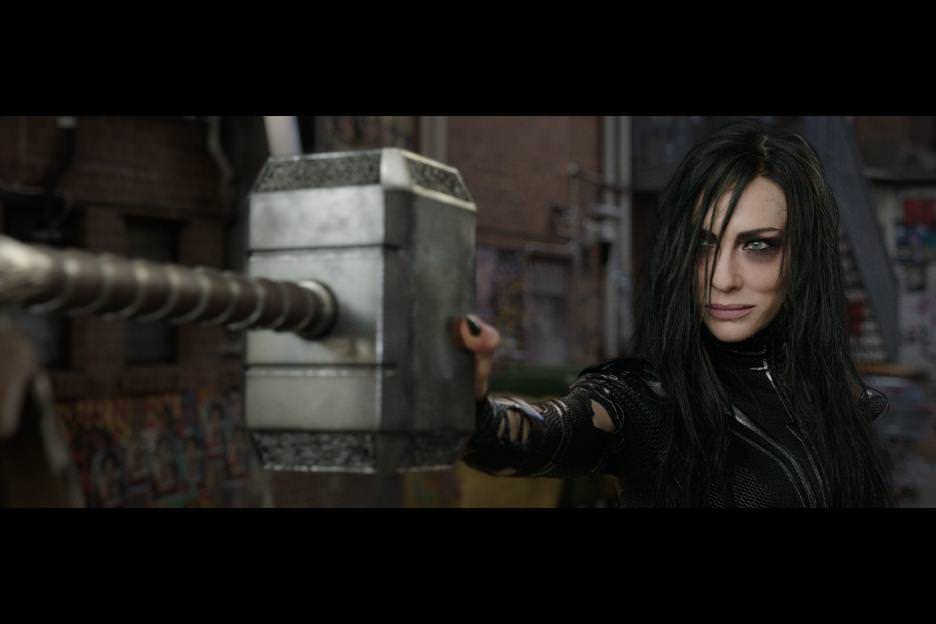 And here's Mjolnir, uncrushed, on the set of Avengers: Infinity War. 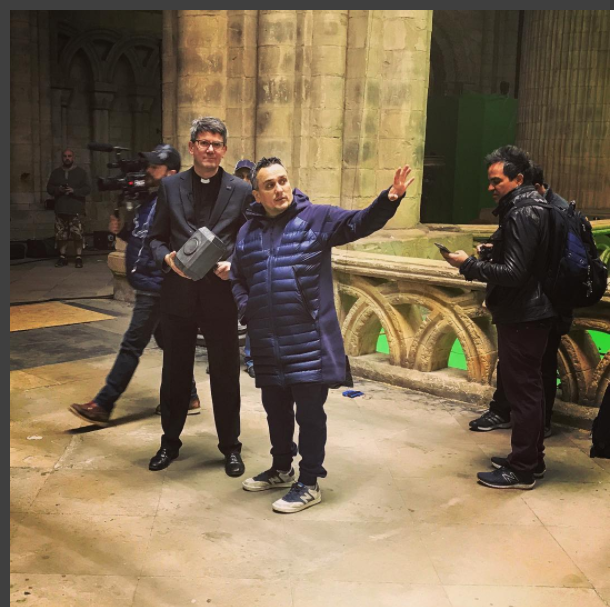 While we'll have to wait until Thor: Ragnarok hits theaters to find out how Thor got Mjolnir back, we at least can provide this cache of awesome images from the film. All photos are courtesy Marvel/Walt Disney Pictures. 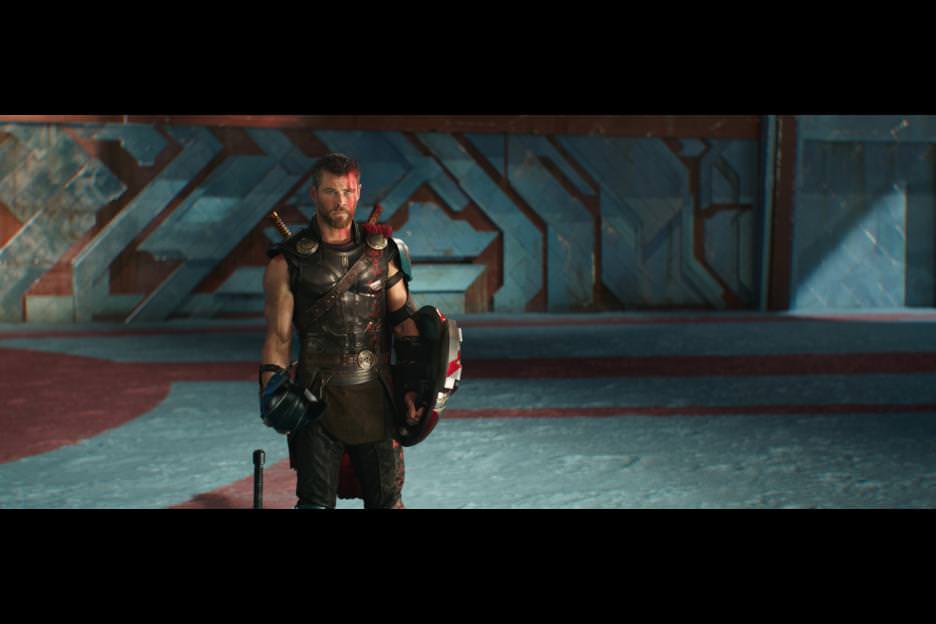 Thor (Chris Hemsworth) finds himself  on the other side of the universe in Ragnarok.

Hela (Cate Blanchett) is a force to be reckon with.

Hela in her full regalia.

Thor meets an old friend in the gladiator's pit, the Hulk (Mark Ruffalo). 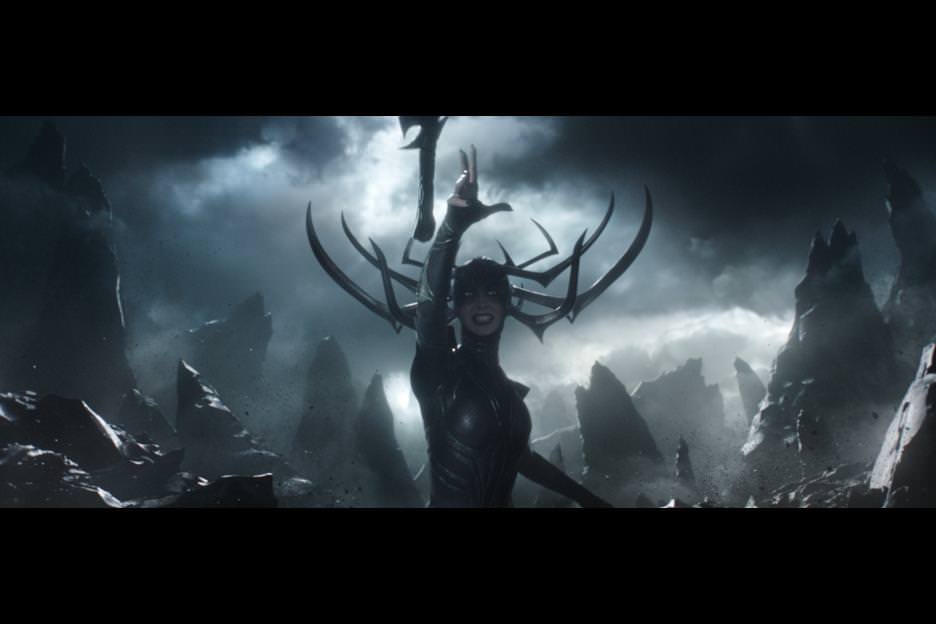 Here's the film's official synopsis: Imprisoned on the other side of the universe, the mighty Thor (Chris Hemsworth) finds himself in a deadly gladiatorial contest that pits him against the Hulk (Mark Ruffalo), his former ally and fellow Avenger. Thor's quest for survival leads him in a race against time to prevent the all-powerful Hela (Cate Blanchett) from destroying his home world and the Asgardian civilization.