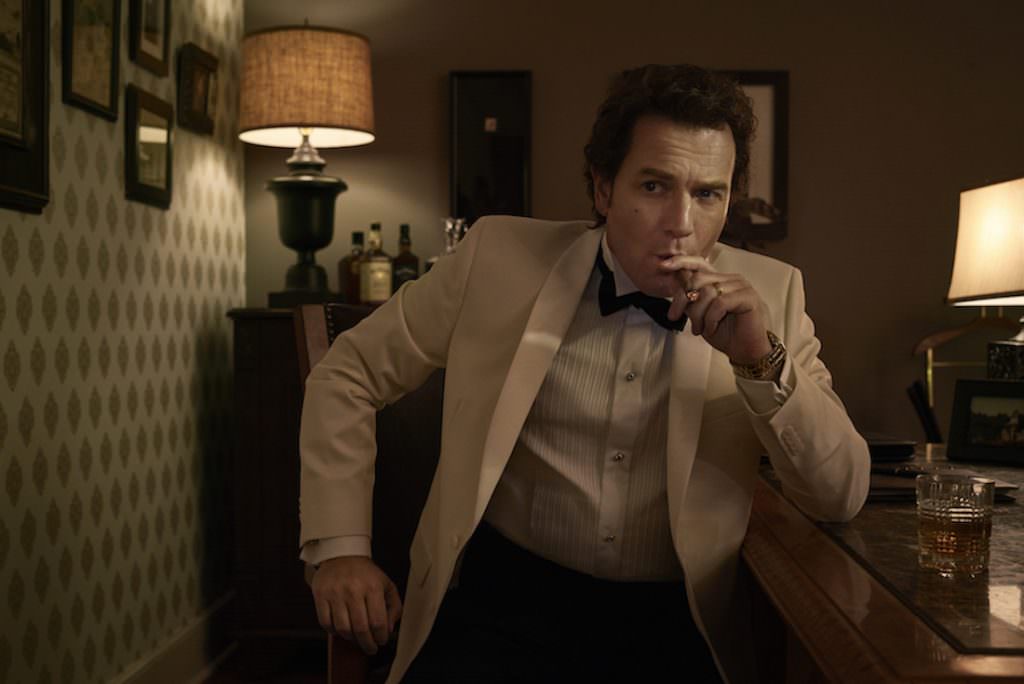 It was weird enough that bleakly funny Minnesota noir series Fargo (Wednesdays on FX through June) kicked off its third season last month with an eight-minute interrogation set in Cold War East Berlin. Adding to the strangeness was the spooky recording of of an ancient Russian folk song performed by the Ural Cossacks Choir, which played throughout the scene. Maggie Phillips, the artist-turned song picker who supervises music selections for the series, says, "People tuning in probably thought 'I have no clue what I'm watching. Is this Fargo?' And that's part of the fun doing music for this show: We like to catch the viewer off guard."

Raised in Austin, Texas Phillips set out to be an artist but changed course when filmmaker friends Jay and Mark Duplass asked her to organize music for their movies. Two years ago, she joined Fargo creator Noah Hawley in his Los Angeles office to talk music. "We hit it off right away," Phillips says. "We both love '70s music, we've both lived in Austin, we both knew a lot of the same references. Noah's tricky to read, but 30 seconds after I left the meeting I got a text saying I got the job."

One reason Phillips and Hawley got along so well: Hawley is himself a full blown music geek. Earlier in his career, Hawley had his own band. In Season 2, he even sang a cover version of Americana oldie "Go To Sleep You Little Baby." Phillips says, "I already considered my tastes weird and outside the box, but Noah knows his music better than anybody and he pushed me to listen to music in a totally different way."

For Hawley and Phillips, the more obscure the better when it comes to sourcing musical numbers. For one Season Two crime scene montage, Phillips bypassed folksy mid-century pop singer Burl Ives' holiday classic "Holly Jolly Christmas" in favor of his little-known 1952 country and western novelty tune "One Hour Ahead of the Posse." "Burl's voice has this vibe that was perfect for Jesse Plemons' character Ed, who just wants a family, wife, kids and job," Phillips explains. Like many Fargo music cues, the song's pleasant façade counterpoints on-screen evil. "Ed's cleaning up the blood in the car after his wife's accident, so the song starts out like this jolly country and western novelty song, but then it gets darker and darker," she says. "Towards the end, Burl Ives sings 'May God have mercy on my soul' and you realize the gravity of what Ed's doing."

In the new season, Phillips continues matching offbeat tunes to oddball characters. When parole officer Ray (Ewan McGregor) and his grifter girlfriend Nikki (Mary Elizabeth Winstead) strut into a bridge tournament, Phillips musicalized the sequence with faux-American funk track "Prisencolinensinainciusol." I had that in my back pocket for a couple of years," she says. "This Italian guy wrote lyrics that sounded to him how Americans spoke on TV. It's completely nonsensical and the words means nothing, which seemed like a good fit for characters who are filled with this kind of false bravado."

Where does Phillips find this stuff? Unlike her vinyl-obsessed "record-head" friends, she's not much of a record collector. "I'm a deep Googler so I do a lot of digital crate digging," Phillips says. "I'll go away to a cabin for a week and just listen to music and one thing leads to another."

Searching through Spotify, AllMusic.com, Discogs.com and Reddit threads, Phillips compiles a preliminary list of about 500 songs for each season. "I'll come up with maybe 15 playlists with about 30 songs each and go from there. You can find a lot of songs that are cool and different, but the hardest part is figuring out which one's the gem? Which song is really going to make people stop and listen?"

While Fargo savors near-forgotten musical oddities,  the show ocassionally trots out big hits. Last season, Black Sabbath's bruising metal classic "War Pigs" crushed. This year, accompany Ray and Nikki roar down a country road in his muscle car, they're accompanied by the banshee vocals and squealing guitars of Heart's manic rocker "Crazy For You." "Sometimes we feel like we've earned a big song," Phillips says. "For the new season it's like 'Hey this is Fargo, we're going to use 'Crazy on You' and we're going to use it well.' The song describes Ray and Nikki's relationship and foreshadows what's coming – – which is probably a lot more craziness."

Although Fargo Season 3 is set in 2010, the soundtrack takes inspiration mainly from mood rather than time period. This explains why Gloria (Carrie Coon) drives through traffic-snarled Los Angeles as a super-smooth vocal group croons 1947 cowboy song "Blue Shadows on the Trail." "We're trying to create a timeless feeling," Phillips says. "We use songs from all these different time periods because the story is less about being in the 2010 world and more about being in the Fargo world.