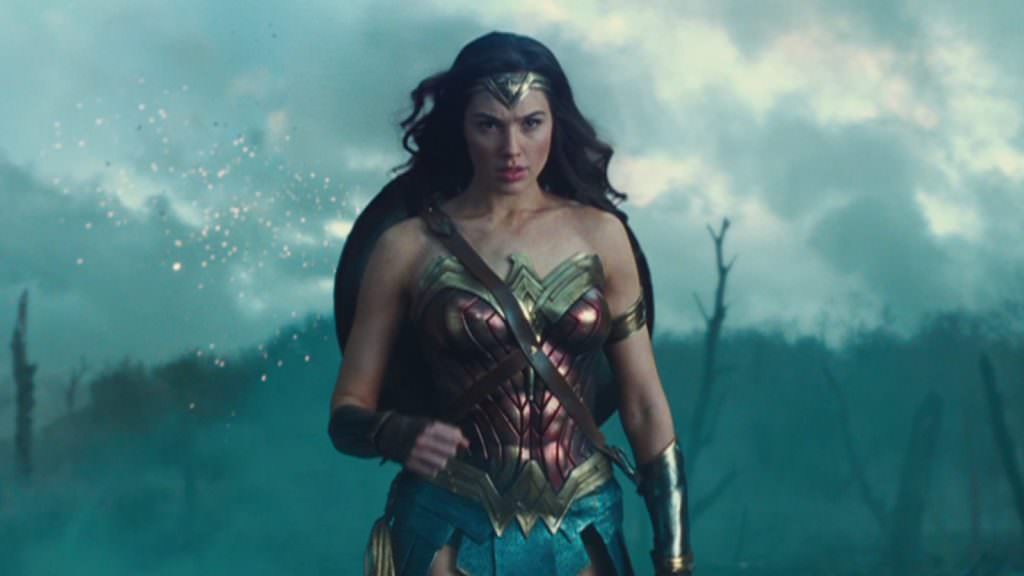 We’ve written about how critics are in agreement; Wonder Woman is the best film in the DC Extended Universe by a wide margin. If you want some insight into what director Patty Jenkins, star Gal Gadot and the whole Wonder Woman team did to make a truly excellent superhero film, this extended featurette is just what you’re looking for.

This new featurette looks at how Diana Prince (Gal Gadot) went from being a princess on the remote Amazonian island of Themyscira to World War I-era London, with Gadot, co-star Chris Pine, director Patty Jenkins and many more of the cast and crew explaining what made the making of Wonder Woman so special.

“The greatest thing about Wonder Woman is how good, and kind, and loving she is,” Jenkins says at the start of the featurette, “yet none of that negates any of her power.”

One of the things many critics have written about in response to Jenkins' film is how refreshing Wonder Woman is in an era of dark, brooding male superheroes. She's straight forward, passionate, good, and righteous. She comes from a place she loves, from a people she admires and respects, and wants to do good in this world. What Gadot the actress had to do in order to prepare for this role is as impressive as the character she so ably embodies; she spent five months training on horseback, martial arts, and a ton of work with the stunt team. As her co-star Pine says, Gadot's spirit on set helped set the tone for everyone else. His description of shooting outside of Oxford in the freezing cold, with the male actors in their warm jackets still cold, but Gadot was fearless and uncomplaining in her sleeveless, skirted costume. Wonder Woman is the kind of superhero we've been waiting for, and Gadot is the kind of actress we can get behind; tough, kind and talented.