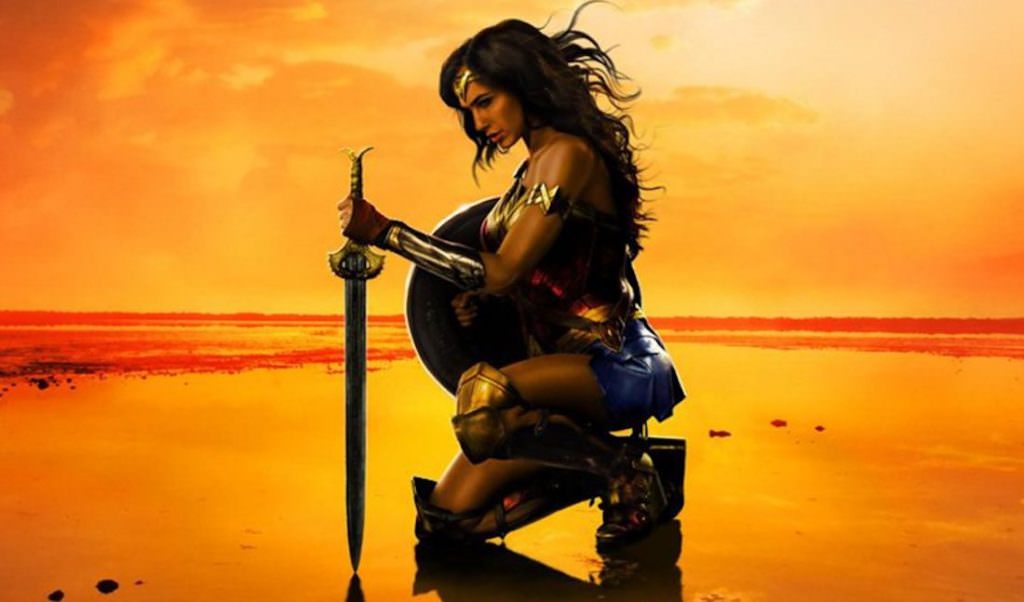 Patty Jenkins’ Wonder Woman is carrying a lot of weight on its' shoulders. There's the fan expectations (Wonder Woman is one of the most popular superheroes), there's the films' role as the first female superhero film, and finally, there's the fact that it represents the best chance for Warner Bros. DC films to find their footing. Granted, both Batman v. Superman: Dawn of Justice and Suicide Squad were commercial hits, fans are still waiting for that DC film that really blows them away, the way that Batman Begins did in 2005, and Marvel’s Iron Man did three years later. While most of the world will have to wait until June 2 to see Gal Gadot unleash her lasso of truth, select critics and press have seen Wonder Woman and they’re speaking out now that the social media embargo was lifted. Happily, it looks like Diana Prince has gotten the film she deserves.

Thanks to Entertainment Weekly, who has Wonder Woman on its next cover, a bunch of reactions to the film on social media have been collected. It seems like you can safely get very excited for this film:

JoBlo's Jimmy O writes: "Fantastic! As touching as it is thrilling!"

Collider's Steven Weintraub writes: "Happy to report 'Wonder Woman' is a blast and @GalGadot is fantastic. Her chemstiry with Chris Pine is magnetic. Absolutely recommended."

Find out yourself on June 2nd.