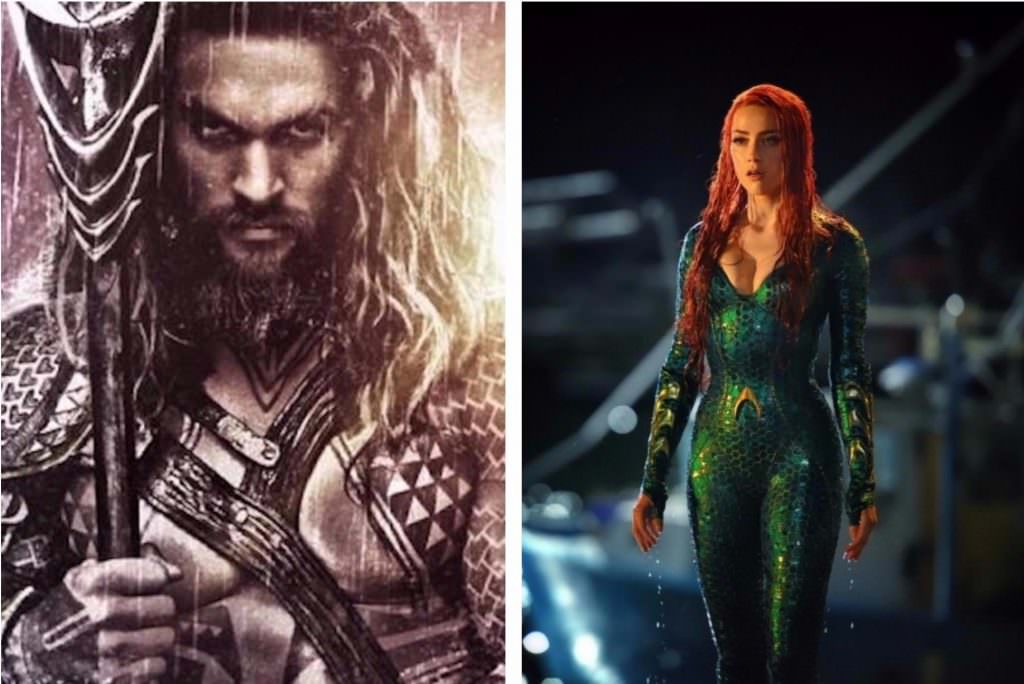 Aquaman director James Wan has released the first shot of Amber Heard as Mera. While Heard’s Mera has a role in Zack Snyder’s upcoming Justice League, she’ll be a much bigger presence in Wan’s stand-alone Aquaman film. Here's a look at Heard in both Justice League and Aquaman, where her look changes quite a bit: 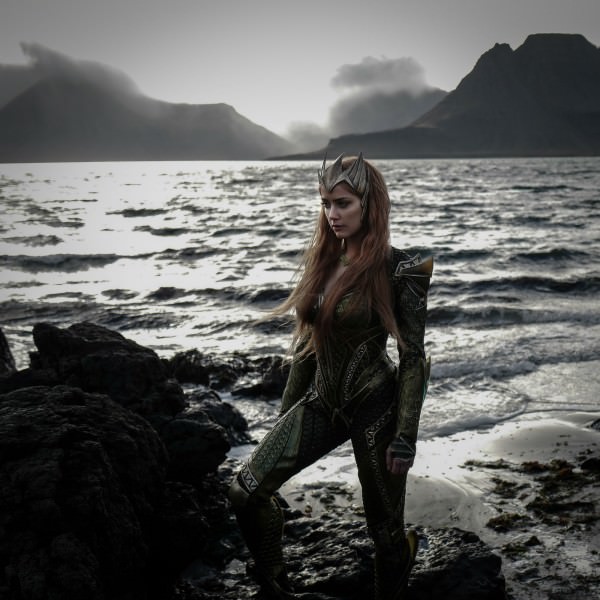 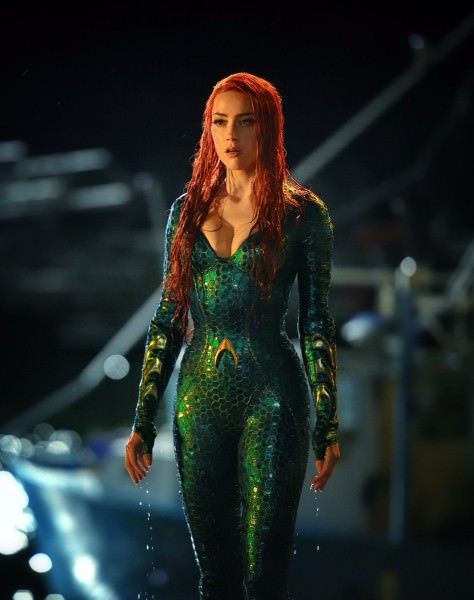 Sndyer’s version of Mera is much more muted, which fits with the darker tones he used in Batman v Superman and likely in the upcoming Justice League. Wan’s Mera has a much more colorful look, befitting a Queen of Atlantis. In the comics world, Meera rules the sea alongside Aquaman, and is one of the most powerful women in the DC Universe. She’s got enhanced strength, durability and the ability to bend water to her will. She’ll be a potent force in the film, and likely in future DC projects to come.