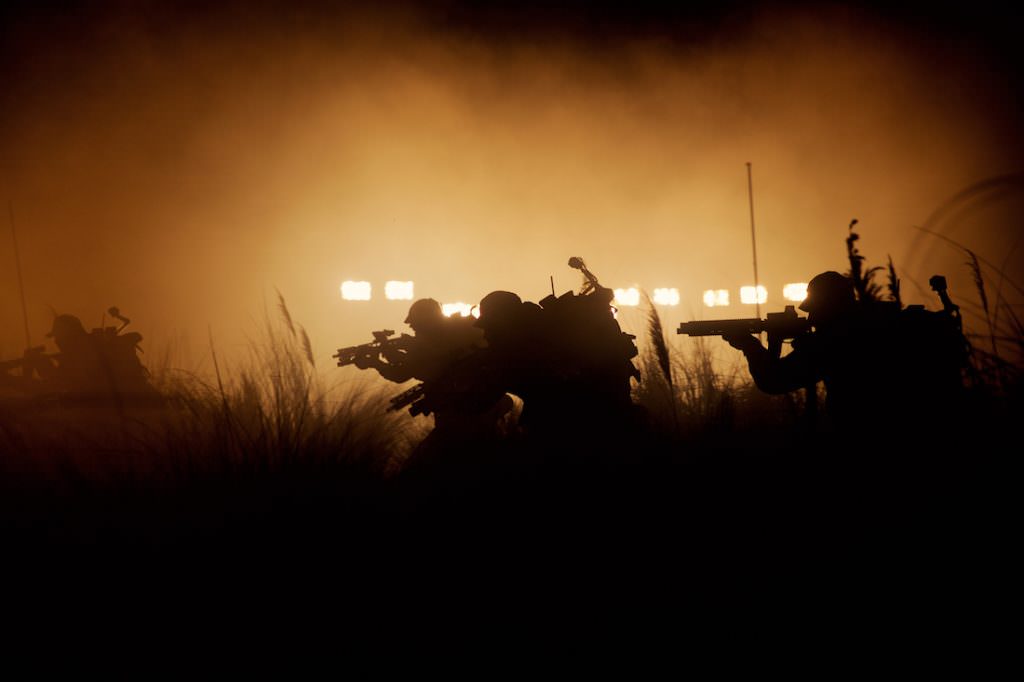 With a solid 76 percent fresh rating via Rotten Tomatoes, Alien: Covenant has been wowing critics leading up to the film’s theatrical release later this month. It’s full of enough nods to the original Alien, but also features plenty of updates and surprises to keep old and new fans alike on the edges of their seats. Here’s what the critics have to say:

Todd McCarthy, The Hollywood Reporter: “Gripping through its full two hours and spiked with some real surprises, this beautifully made sci-fi thriller will immeasurably boost fan interest in the run of prequels which Scott has recently said will consist of at least two more films …This entry feels vital, freshly thought out and keen to keep us on our toes right up to the concluding scene.”

Kevin P. Sullivan, Entertainment Weekly: “Alien: Covenant indulges in a spectacle that’s been missing from summer movies for the past decade or so. It grosses you out and then laughs at you while you puke (not literally).”

Cath Clarke, Time Out: “Fassbender is electric, giving a spectacularly skin-crawling performance. ‘Covenant’ has the same beautiful design as ‘Prometheus’ and once again the script is being all clever and profound, asking the biggies: Who are we? Where do we came from?”

Danny Leigh, The Guardian: Scott’s Alien films have always put the sheeny efficiency of xenomorphs above the feelings of people. Now planning at least two more lavishly mounted episodes, alongside a slate of other projects, he remains a force of nature himself, a master builder turning 80 this year, using his industry clout to pursue big ideas while throwing the crowd enough red meat to keep us turning up.

Eric Kohn, IndieWire: “Fassbender appears again as another robot, an affable, practically minded model named Walter who has more in common with Star Trek shipmate Data than his curious-minded manifestation as David. That disconnect will become more obvious once Walter actually encounters David, and Fassbender singlehandedly elevates the experience by playing two characters at once.”

Hooked yet? Check out the trailer below. Alien: Covenant opens in theaters May 19.