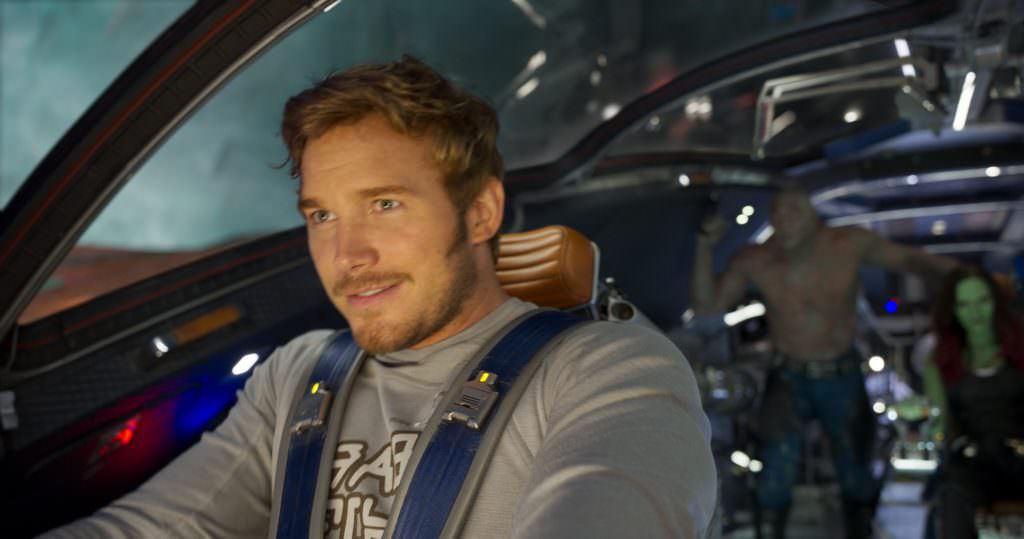 Chris Pratt Says Avengers: Infinity War Could be Film of the Decade

With Guardians of the Galaxy Vol. 2 out this Friday (and the reviews are already in and very positive), Chris Pratt was able to turn his attention towards another Marvel film, this one nearly a decade in the making—Avengers: Infinity War. This is the film that Marvel’s Cinematic Universe was designed to lead to, the huge, intergalactic, cross-film brawl that would bring together a ton of characters from across the studio’s film slate in one massive, universe-changing war.

While speaking to the Toronto Sun during a Guardians press tour, Pratt had a lot of effusive things to say about the Russo brothers’ upcoming film. Pratt’s Peter Quill, better known as Star-lord in the Guardians franchise, will be one of the heroes coming together in Infinity War, teaming up (and likely arguing with) superheroes like Iron Man, Thor and, if he gets into real trouble, Hulk. Infinity War is currently in production, which is expected to wrap sometime this summer. The little we do know about the film is that the Guardians will fight with, in more ways than one, the Avengers, as the team battle the MCU’s big bad, Thanos (Josh Brolin).

Here’s some of what Pratt had to say about the film:

“It’s exactly what the fans want. I’ve heard over and over from people, ‘When are the Guardians going to meet up with the Avengers?’ I was never sure how that would happen or if that would happen, but then they announced it and called us and told us it was happening. We’ve shot most of it — my stuff — and I can tell you, the fans are not going to be disappointed. It’s going to be really freaking cool. It’s been a long time coming. This is a decade’s worth of deep storytelling that all leads up to this thing.”

Pratt also said that despite Infinity War being a massive film, it will ultimately be about a whole lot more than pure spectacle. In fact, he suggested that the film could become iconic:

“Well, so far, Guardians of the Galaxy Vol. 2 is the biggest spectacle movie of all time — that is all time up until now. Avengers (Infinity War) is going to be a pretty big spectacle. I think you’re talking 40 heroes — that is a huge spectacle. I was using James’ vernacular by calling Vol. 2 the biggest spectacle of all time. I heard him say that and I thought, ‘That sounds right.’ But I have to amend that. I think this sequel transcends the genre in a way. It’s a deep motion picture and something different than just a big spectacle film. There’s a difference between dime-store novels and literature and this is like literature. It’s going to stand the test of time. It’s maybe this decade’s movie, if not a longer period of time.”

While praise of a movie from one of its stars is hardly surprising, Pratt’s enthusiasm and willingness to suggest that film will more than the sum of its many parts is encouraging, as is the fact that the Russo brothers have already proven they can handle massive ensembles with their deft work on Captain America: Civil War. Only time will tell, and we’ll be waiting until May 4, 2018 to see if Infinity War lives up to Pratt’s hype. For a guy who went from selling coupons door-to-door to being one of the leading men in the MCU, we’re going to take him at his word.