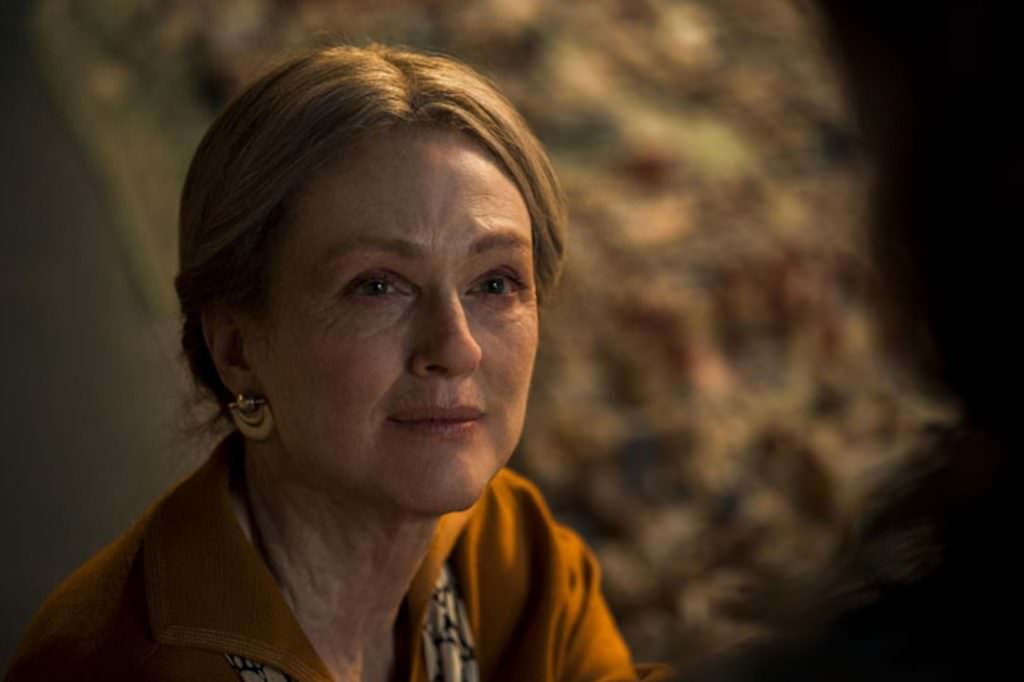 Check out the First Clip From Todd Haynes’ Wonderstruck

When director Todd Haynes releases a film, it's an event. The auteur behind stunners like Carol, Mildred Pierce, and I'm Not There directed a film we've longed to see, the adaptation of "Hugo" author Brian Selznick's epic, excellent YA book Wonderstruck, with Selznick himself writing the script. The film is produced by Amazon Studios and Roadside Attractions, and we're now getting our first peek.

Selznick’s critically-acclaimed novel followed Ben and Rose, children from two different eras who secretly wish their lives were different. Rose, a New York City girl in the 1920s, dreams of a mysterious actress whose live she dutifully chronicles in her scrapbook. Ben, a Midwestern boy in the 1970s, longs for the father he has never known. Their worlds are linked when Ben discovers a clue in his home and Rose reads an intriguing headline in the newspaper, setting both children on a journey to discover what the're missing. The symmetry between their quests is one of the many delights of Selznick's gorgeuos novel.

Wonderstruck will have its world premiere at the 70th Cannes Film Festival, and will be released in theaters on October 20, 2017.

Check out the first clip below, and mark October 20 on your calendars.