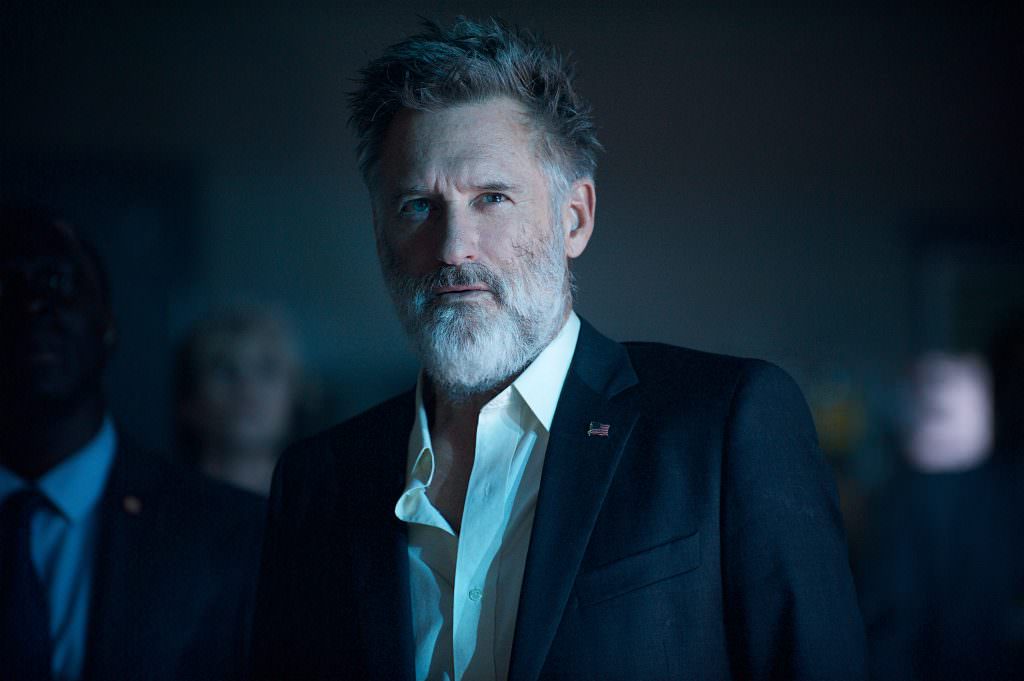 Bill Pullman is a smart guy. He knows that if he's been asked to give a graduation day speech at a college, whatever he delivers will be compared to the speech he gave, as President Whitmore, in Independence Day. Now the stakes might be slightly different between rallying the world to fight a bunch of invading aliens and inspiring the graduating class at Warren Wilson College in Swannanoa, North Carolina, but a good speech is a good speech. Do not pause to consider most of these students were not alive when Independence Day came out, beacuse that might make you feel old (if you were, say, already in college when the film came out).

So this past Saturday, Pullman addressed the students and delivered some choice words that he'd be the first to admit he didn't write. But first, let's revisit his address from the film:

Now compare the above to his speech at Warren Wilson this past Saturday. The 3:44 mark is where you want to start.

Good luck, graduates! Make the world a better place, and rally to right any intergalactic Visigoths, should they arrive.