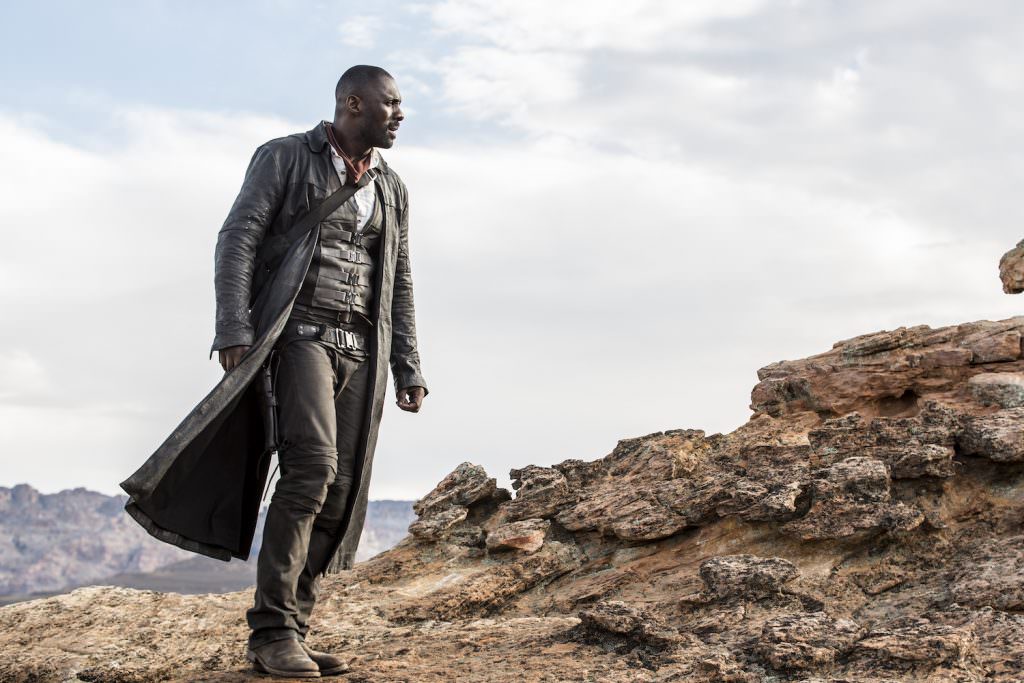 Behold the First Trailer for The Dark Tower

Yesterday we shared the first glimpse at the long awaited The Dark Tower adaptation, based on the novel series by horror and fantasy master Stephen King. After years and years of waiting, praying, getting our hopes up and having them dashed, the adaptation of King’s epic horror series finally got underway, and, had a surprisingly quiet production (that's usually a good sign). Now, as we near The Dark Tower's premiere date of August 4, Sony Pictures is finally giving us our first glimpse of the film. The first trailer arrived this morning and it promises to get a rise out of fans of the novel series and folks who are just excited to see stars Idris Elba and Matthew McConaughey rip it up in a fantasy/horror romp from the mind of one of the most prolific storytellers in American history.

For the uninitiated, The Dark Tower takes place in Mid-World, a dimension like our own that is starting to unravel into a kind of post-apocalypse expanse of deadbeat settlements and towns, all of which are beset by creepy magic and violence. King’s novel series, like all of his work, is allegorical and widely expansive, so while places like Tull and Algul Sentio might not mean much to non-readers, for those who adore these novels, these locations, which might be what we're seeing in the above trailer, are loaded and crucial. The trailer offers a chance for readers to either be thrilled by seeing these locations come to life, or, to scrutinize them to the nth degree. What fans of the book should remember, however, is that Nikolaj Arcel's adaptation is not based on any one of the novels but a mixture of all of them, no small feat, which should give him leeway and give fans pause before they decide he hasn't done King's epic justice. From our vantage, this first trailer is very promising, and with two fantastic leads in Elba and McConaughey, The Dark Tower has a very good chance of being the very adaptation we've been waiting for.