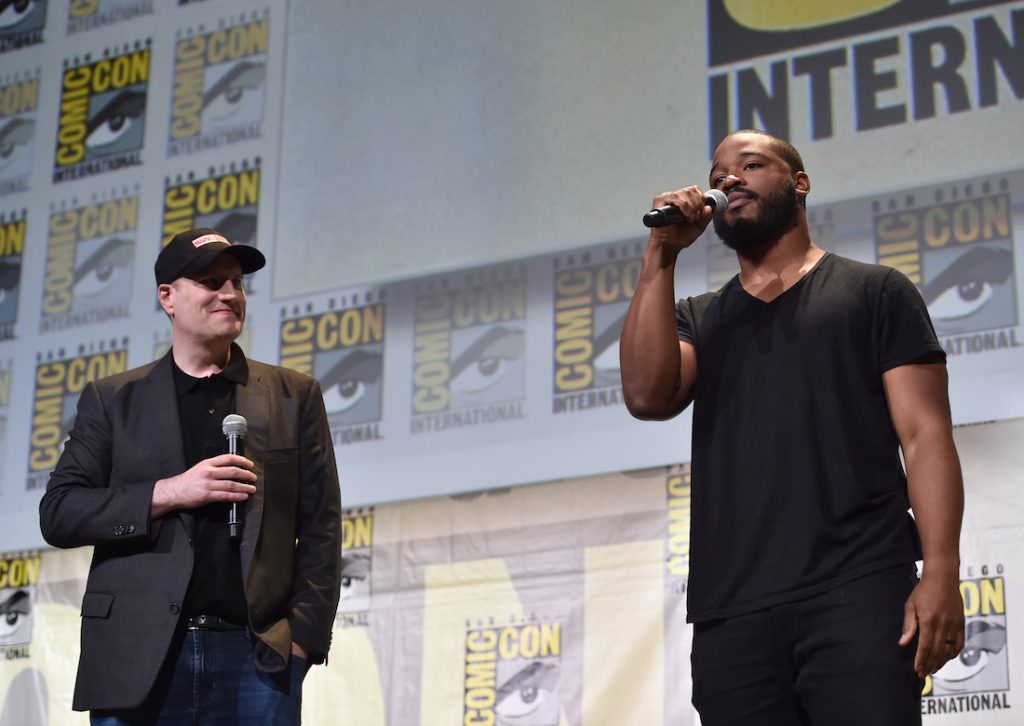 The vaunted Marvel Cinematic Universe, which has revolutionized the film industry in a way that perhaps only Marvel thought possible, continues apace. Marvel's achievement cannot be understated; they created an interconnected, multi-phase slate of films that has been a massive success by ever metric and is now the envy of the industry. Let’s have a brief look at the first three phases of the MCU.

It all began with Jon Favreau’s Iron Man in 2008, which immediately set the Marvel mold by combining a winning, winking superhero (Robert Downey Jr.’s Tony Stark), top-notch effects, surprising amounts of wit, and whiz-bang moments that brought out the little boy or girl in nearly everyone. Phase one continued through The Incredible Hulk in 2008, Iron Man 2 in 2010, Thor and Captain America: The First Avenger in 2011, and culminated in the main event—Joss Whedon’s world-beating The Avengers in 2012. The MCU was alive and well.

Iron Man 3 and Thor: The Dark World began Phase Two in 2013, followed by the Russo brothers' excellent Captain America: The Winter Soldier and James Gunn's inspired Guardians of the Galaxy in 2014, and ended with Whedon’s Avengers: Age of Ultron and Peyton Reed's Ant-Man in 2015.

It began with a massive fight in the family in last year’s Captain America: Civil War (which introduced us to Chadwick Boseman's Black Panther) and then got wonderfully weird in Doctor Strange. Next week, Phase Three continues with Guardians of the Galaxy Vol. 2 and carries on with Spider-Man: Homecoming, Thor: Ragnarok, Black Panther (2018), Avengers: Infinity War (2018), Ant-Man and the Wasp (2018), Captain Marvel (2019) and the fourth and still untitled Avengers film. So what’s next? If you think the answer is, well obviously Phase 4, you’ll be surprised to hear that Marvel President Kevin Feige says that life in the MCU after Avengers 4 might be something else.

Feige spoke with Collider writer Steve Weintraub about what’s next for the MCU and had this to say:

“We’ve been lucky that [contract expirations] haven’t factored in too much. We’ve had people under contract for certain films, then we’ve had new ideas and new directions like Civil War like we wanted to do, and we’ve been lucky enough to make new contracts. Or Spider-Man: Homecoming, the cast has been awesome in their enthusiasm for the direction and the storylines that we’ve been telling. So it really does, right now, all start with where we wanna take the stories. Certainly as we get to Infinity War there is a sense of a climax if not a conclusion to, by the time we’re at untitled Avengers 4, the 22 movies that will have encompassed the first three phases of the MCU. And what happens after that will be very different. I don’t know if it’s Phase 4, it might be a new thing.”

This is the first anyone’s heard that Marvel might not follow its hugely successful phase formula going forward. Feige said that there’s not been a lot of focus at Marvel HQ about where things are headed after Avengers 4 considering the amount of productions (8!) they have going on right now:

“We’re not actively discussing anything past untitled Avengers, other than we’ve dated Spider-Man: Homecoming 2—which that would not be the title but that’s what we would call it—because that’s the agreement we made with Sony for the inclusion of Spidey in the Avengers films, and James Gunn doing a third Guardians of the Galaxy at some point. But really the whole focus of Marvel Studios is, counting Guardians 2, the next eight films that are gonna take up all of our time.”

Feige did say that they’ve got an idea of what the MCU might look like post Avengers 4, and said it’s going to look “very, very different.”

We’ll have to wait and see how the upcoming films, from next week’s Guardians to Ryan Coogler’s Black Panther, hint at the future of the MCU.