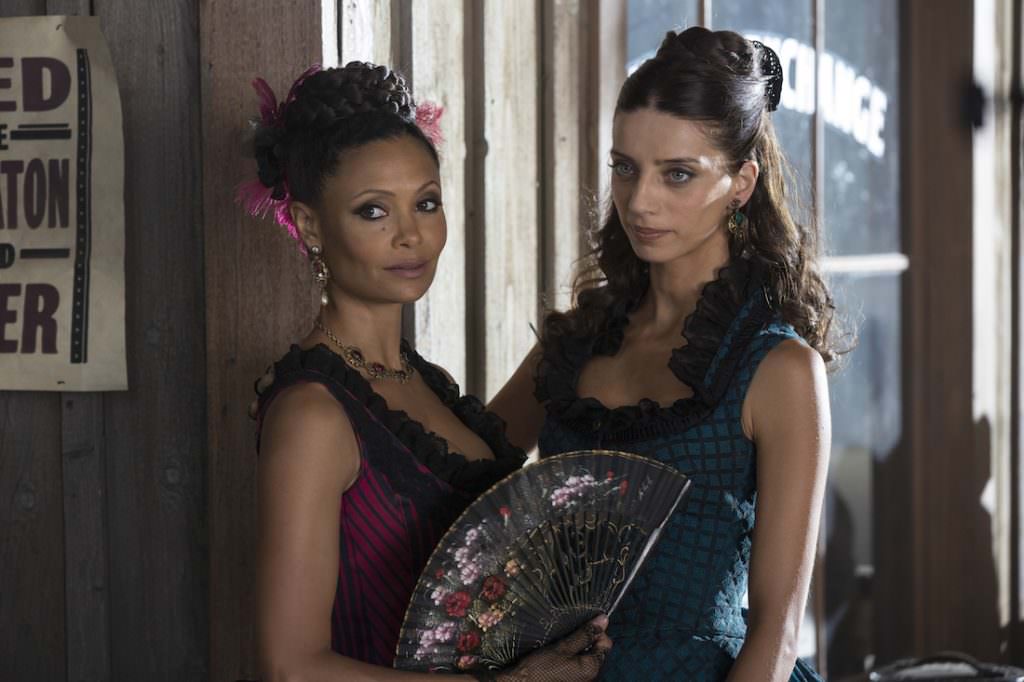 Westworld Season 2 Will Shift Perspective and Play With Time (Again)

When Westworld ended its premiere season, park creator Robert Ford (Anthony Hopkins) had been killed and the robot revolution had begun. Lead by the sentient “host” Maeve (Thandie Newton), Westworld’s finale was a riveting coup that left us expecting that season two would pick up right where we left off, with the hosts now tasked with figuring out what to do with their hard fought freedom (and the surviving humans still in the park).

It turns out this is not where season two will begin, nor will the season unfold the way you might have expected. Show creators Jonathan Nolan and Lisa Joy spoke with Entertainment Weekly about season two, and said that while we’d definitely see the aftermath of the robot revolt, the season won’t begin at the gala-turned-crime scene that ended last season. Nolan had previously hinted to TVLine that season two would shift the point of view from the robots to some of the other guests, which means we might get to see season one’s drama from their perspective.

“It didn’t feel appropriate to spend too much time illuminating how unreal this place is, because the hosts believe in it so much up until that horrifying moment when they realize that it’s an artificial world. So we didn’t get bogged down in it. [We] will spend a little bit more time next season shining a light on those aspects of the park — what does it feel like to come to it as a guest? — just a little bit before the mayhem starts.”

Because season one was so invested in the hosts and the cabal of humans who created and ran them, you really didn't have time to wonder what it might be like to be a regular person at the park. And is Nolan hinting that we might get to see the other worlds within the park, like Samurai World, which Maeve glimpsed briefly at the end of season one? And what might Maeve, Doloers (Evan Rachel Wood) and the Man in Black's stories look like from an outside perspective? And finally, might some (or many) of the human guests at the gala that ended season one assume that the bloodbath that takes place is all part of the narrative? That is, unless and until they are hurt themselves.

What we know for sure is Louis Herthum, who so memorably played Dolores' father Peter, and Talulah Riley, who played the host Angela, have been made series regulars. Who knows how they'll be used in season two, but what we can be sure of is that none of it will play out the way we expect.