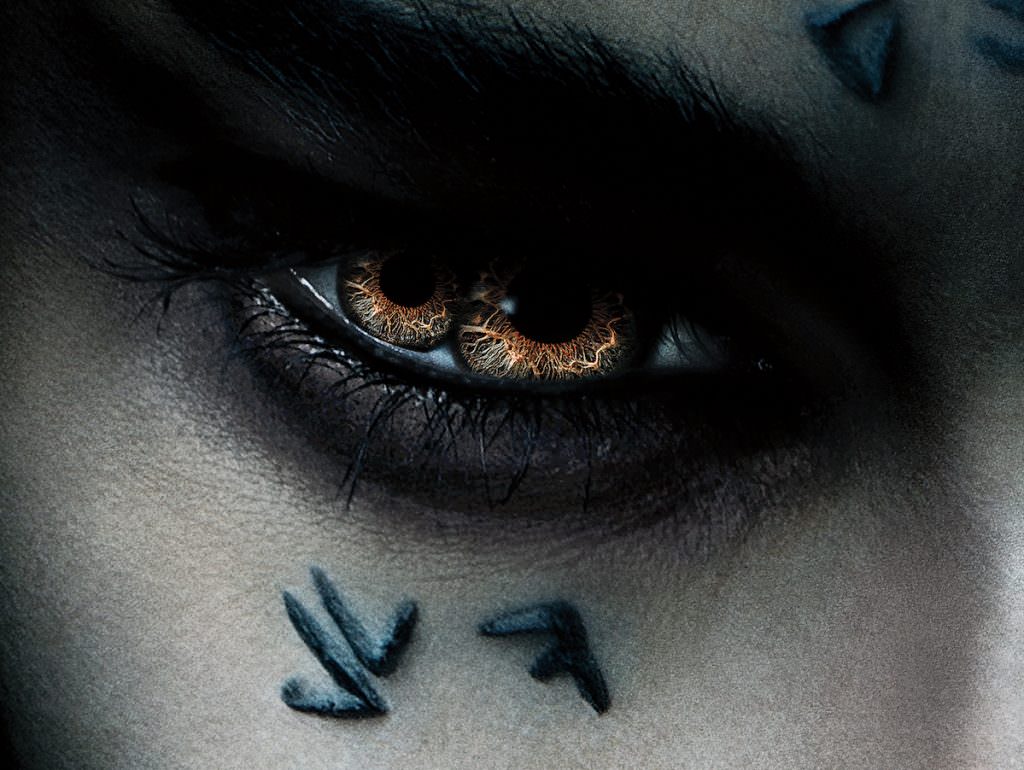 Tom Cruise Meets his Match in new The Mummy Trailer

You know if Tom Cruise is headlining your action pic, you’re going to have a lot of super insane stunts. Universal has already shared with us the zero gravity scene in Cruise’s upcoming The Mummy, in which he and co-star Annabelle Wallis (Peaky Blinders) are tossed around the inside of a cargo plane as it crashes to earth. The scene is largely all practical effects, with Cruise and Wallis performing the stunt in zero gravity on a plane that was designed specifically for the purpose.  ​

While the first trailer for The Mummy gave us a glimpse of that scene, plus some hints at what’s to come, it largely left out the rotting meat at the center of the film, in the form of the beautiful, now undead ancient princess Ahmanet (Sofia Boutella, Kingsman: The Secret Service and Star Trek Beyond) who wakes up in our modern era and decides she doesn’t care for it. It turns out that during her time, the princess, who was meant to become ruler of Egypt, was considered too vicious for the role, so instead she was sealed in a sarcophagus and left to die. Now that she’s been awoken, she wants to remake the modern world in her image, and it’s not a pretty picture.

The new trailer gives us a lot more of the central story, including the moment that the princess’s tomb is discovered, and, links Ahmanet’s lust for power to Cruise’s character, Nick Morton. From the looks of it, Morton dies in that cargo plane crash (saving Annabelle Wallis’s Jenny Halsey in the process), only to “wake up” in a body bag. It turns out Ahmanet needs Morton alive, and the link between the two will be the driving force behind the story.

The cast is superb; with Russell Crowe playing Dr. Henry Jekyll, a character likely to figure in a lot of Universal’s new shared monster universe films. The Mummy is the first of those films, with Dracula, The Wolf Man, Frankenstein, Creature from the Black Lagoon and the Invisible Man (Johnny Depp) on the slate. The Mummy is directed by Alex Kurtzman, with a script from Kurtzman and Fast & Furious franchise writer Chris Morgan and Sean Daniel, the producer of the previous Mummy trilogy.

The Mummy rises (pardon the pun) on June 9.