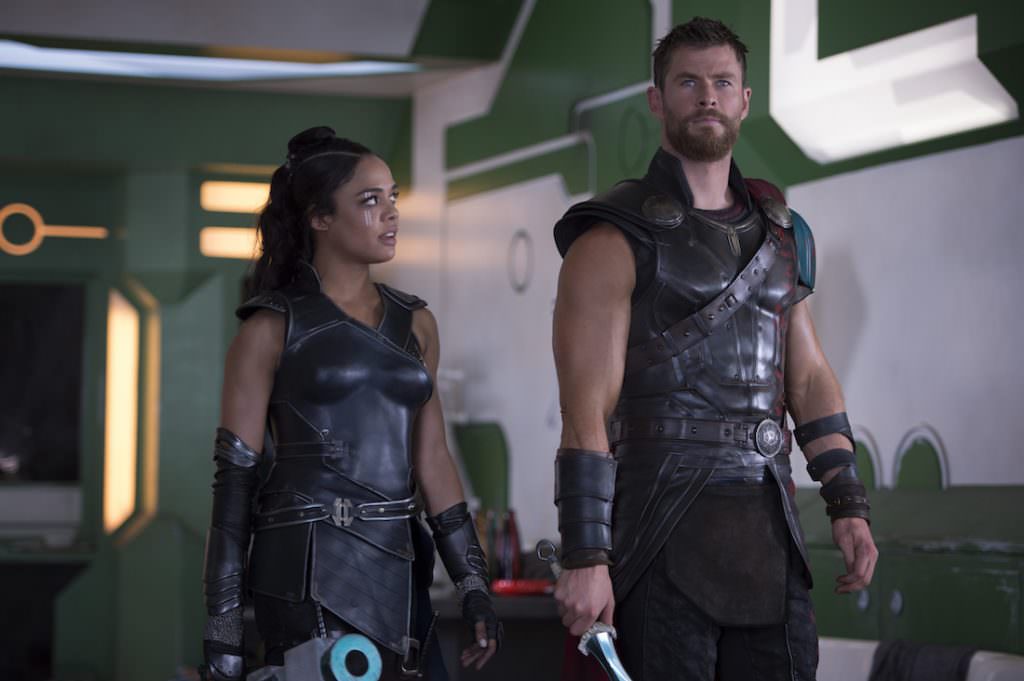 Thor vs. the Hulk in Wild Thor: Ragnarok Trailer

The best news about Thor: Ragnarok wasn’t that it would include Mark Ruffalo’s The Hulk (although that was very good news), or that Cate Blanchett had joined the cast (also great news!), but much earlier than that—that it’s director would be Taika Waititi, the man behind What We Do in the Shadows and Hunt For the Wilderpeople. Taking on Marvel’s third film in the Thor series, Waititi was such a novel choice, giving giddy fans fits in trying to imagine what the brilliant New Zealander would do with Chris Hemsworth’s hammer wielding god.

We finally have our first glimpse, as the first trailer for Waititi’s Thor: Ragnarok has been released. Let’s have a look!

So here’s what we know: Every trailer is improved by Led Zeppelin’s “The Immigrant.” What else do we know? That Thor has been relieved of his mighty hammer and is imprisoned on the other side of the universe. He needs to get back to Asgard to stop the brutal Hela (Blanchett) from destroying his home and ending Asgardian civilization for good. In order to do that (this part we love), Thor needs to make it through a deadly gladiatorial contest against…The Hulk!