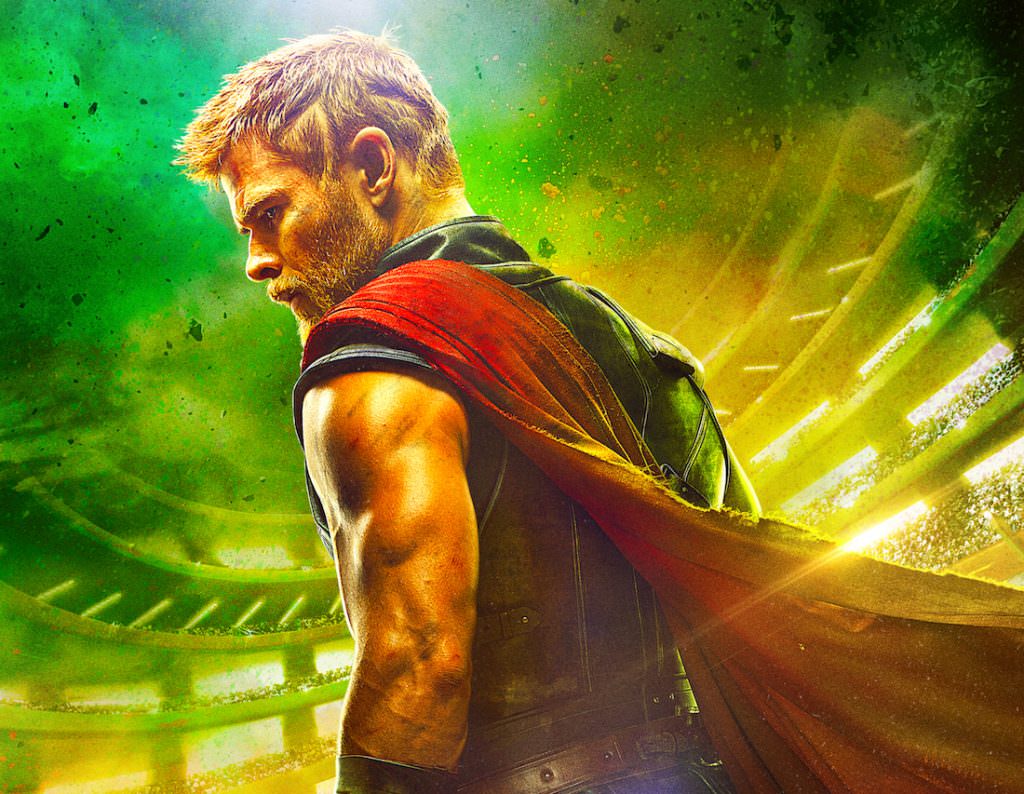 We had a pretty good feeling about the new Thor: Ragnarok trailer when we shared it this past Monday. It came as no surprise that director Taika Waititi, the man behind What We Do in the Shadows and Hunt For the Wilderpeople, was going to deliver something different. The trailer was at turns funny and thrilling, ending with a battle of the Titans that we didn’t realize we were desperate for until we saw it—a gladiator battle between Thor and an armor wearing Hulk. The buzz from production had all been hugely positive, but it wasn’t until we got a glimpse of the trailer that we could be certain Waititi was onto something.

It turns out that Marvel’s ingenious move of pitting Thor vs. Hulk has not only given the Thor franchise a massive boost, but it’s also made history. The Hollywood Reporter has it that the trailer has made history, grabbing more than 136 million views in 24 hours. To get a sense of just how massive of a draw the trailer has been, consider it’s not only the most viewed Marvel trailer ever, but Disney’s most viewed trailer across all brands, which includes Pixar and Star Wars. It bested previous record-holder, The Beauty and the Beast, by a little more than 8 million views, and Star Wars: The Force Awakens by 24 million views.

It seems like everyone loved the trailer. Whether you were reading Wired or Polygon or Slate, the consensus was essentially the same—the trailer has made even Thor haters suddenly thrilled to seeThor: Ragnarok. As Slate’s Sam Adams writes, when Marvel tapped Waititi to direct, Ragnarok was already off to a great start.

“There were already hints that Ragnarok would take a different tack, with Mark Ruffalo previewing it as a “buddy movie” following Thor and the Hulk around the galaxy, but the most promising sign by far was when Marvel hired Taika Waititi to direct.”

While we’ll have to wait until November 3, 2017 to see just how magical the combination of Waititi, Ruffalo’s Hulk and a much funnier Thor (Hemsworth has proven his comedic chops, not only in those hilarious sketches where Thor’s got a roommate named Daryl, but also in Ghostbusters), Ragnarok couldn’t have gotten off to a better start.